The device, flying to the asteroid Bennu, made a unique snapshot of the Earth 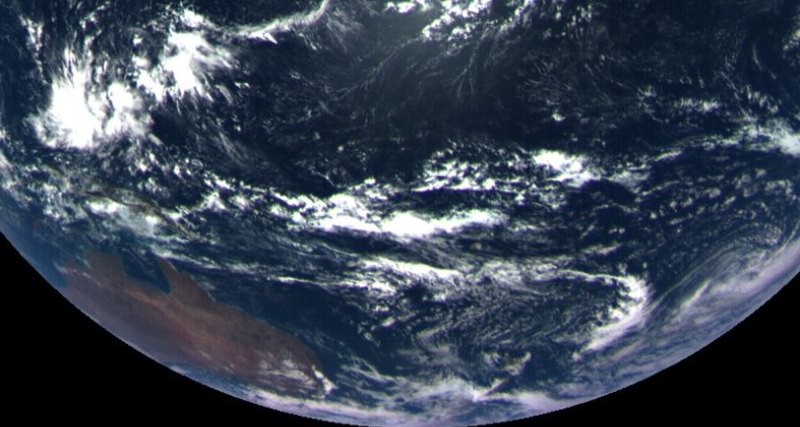 The NASA OSIRIS-REx spacecraft keeps the path to the asteroid Benn. On Saturday, September 22, he made a gravitational maneuver and stepped onto the trajectory, which should finally reach the goal. During the maneuver, the OSIRIS-REx team calibrated its systems and took the chance to shoot a rare shot-a view of the Earth from a distance of 170,000 kilometers (it’s almost halfway to the Moon and 4.5 times farther than the orbits of satellites in the highest orbits ).

In the photo, the Earth is turned towards the viewer by the Pacific Ocean and the coasts of Australia, Mexico and California. The thin black ripples at the top are interference due to short exposure. The camera of the device was created in order to shoot an asteroid – a body much darker than our planet; that the Earth did not appear in the picture as a white spot, the time from opening to closing the shutter had to be reduced to a minimum. 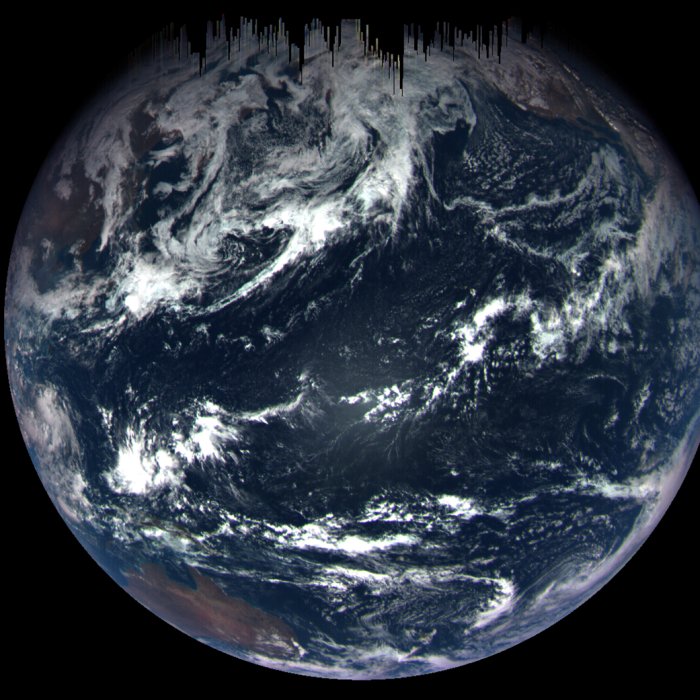