The device on the ISS caught high-energy electrons 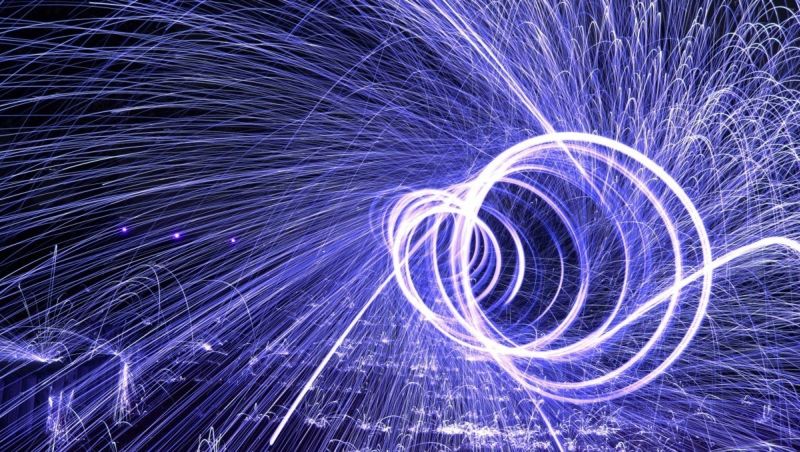 Scientists for the first time directly recorded in space electrons with an energy of the order of 1 TeV. The work became possible thanks to the CALET instrument (CALorimetric Electron Telescope) installed on board the ISS. The article with the results was published in the journal Physical Review Letters.

Cosmic rays are streams of particles moving with near-light velocities in outer space. Their energy can reach extremely high values, millions of times greater than those that physicists achieve in installations such as the Large Hadron Collider. 90% of the cosmic rays consist of protons, about 9% are helium nuclei, and the rest falls on heavier nuclei and electrons.

“High-energy electrons are difficult to detect, but they are important, because they can potentially provide information on the nearest astrophysical sources of high energy studies such as pulsars or annihilating dark matter,” says co-author Mike Cherry, professor of physics and astronomy at the Massachusetts Institute of Technology institute.

The sources and mechanism of the acceleration of cosmic rays are not exactly known, it is only known that electrons are one of their most important constituents. It is difficult to study them, since it requires high-precision equipment capable of recording rare individual events and determining the energy of particles, and 1000 times higher than the noise signal from the proton component of cosmic rays.

The data collected today on the energy distribution of electrons can be described by a power function with an exponent of -3.152 ± 0.016. Specific features of the spectrum at energies above 100 GeV are observed, but statistics are not yet available for detailed study. By the end of the planned five-year period, CALET must accumulate six times more data, which will allow for more concrete conclusions.