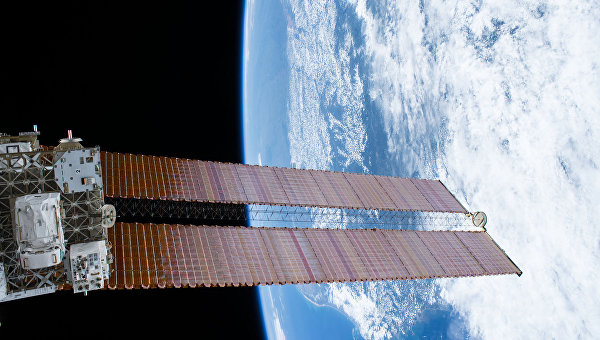 Us space truck Dragon next week will deliver to the International space station about a ton of materials for 280 scientific experiments, including microorganisms from Chernobyl, said a researcher in the ISS program at NASA aleyne Camille (Camille Alleyne).

Cargo ship Dragon company SpaceX on July 18 launched from the spaceport at Cape Canaveral for the launch vehicle Falcon 9. Docking with the ISS is scheduled for July 20.

“The study being conducted by California Institute of technology, discusses the impact of microgravity on microorganisms that were taken from the scene of a nuclear explosion in Chernobyl,” said aleyne.

According to her, the results of the study will be used in medicine and agriculture.

The cargo spacecraft will also deliver to the station the materials for the study of DNA sequences of cardiac activity of man in space and other scientific research.