The earth and other planetary objects have a common origin 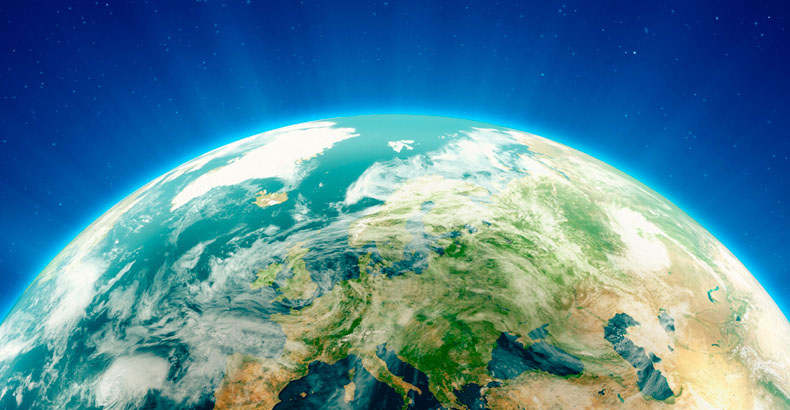 A new study conducted by the famous cosmochimica Audrey Bouvier of the University of Western Ontario, Canada, confirms that the substance of the Earth and other planetary objects formed in the early years of the Solar system has a common origin, judging by its chemical composition – a discovery that contradicts the notion that existed in academia for several decades.

With the help of the data obtained using thermal ionization mass spectrometry, Bouvier and his colleagues demonstrated that the Earth and other extraterrestrial objects have the same initial amount of neodymium-142 (142Nd), one of the seven isotopes of the chemical element neodymium which is widely distributed in the Earth’s crust and used to produce commercial products, such as microphones or headphones.

In 2005, scientists found small variations in the content of neodymium-142 between the chondrites, which represent the stony meteorites are considered to be essential “building blocks” of the Earth, and terrestrial rocks. These results were interpreted as evidence for early differentiation between the substance of the Earth (including the crust and the mantle) and these chondrites within the first 30 million years of its history.

The new results obtained Bouvier and his colleagues show that these differences in 142Nd content is actually already present at the time when the formation of the Earth, and was not introduced in a later era, as previously thought.