The earth moved away from the Sun at maximum distance 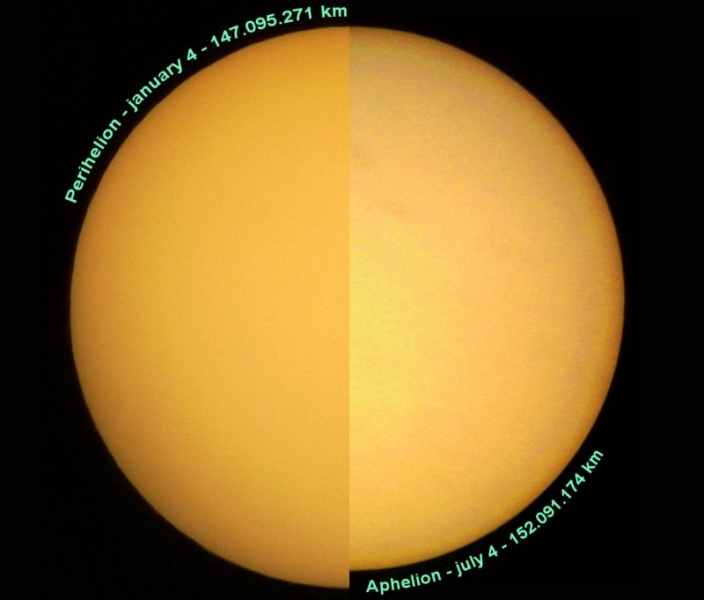 4 July at 19:25 Moscow time the Land began to pass the aphelion. The word “aphelion” is of Greek origin, means literally “from the Sun”. The word astronomers to denote the point in the orbit of any celestial body moving around the Sun, which is spaced furthest away from our star.

July 4, 2016 our planet is at the farthest from the Sun point of the orbit at a distance of 152 million kilometers ( 147 million km at perihelion in January).