The echo of a black hole, called into question the theory of relativity 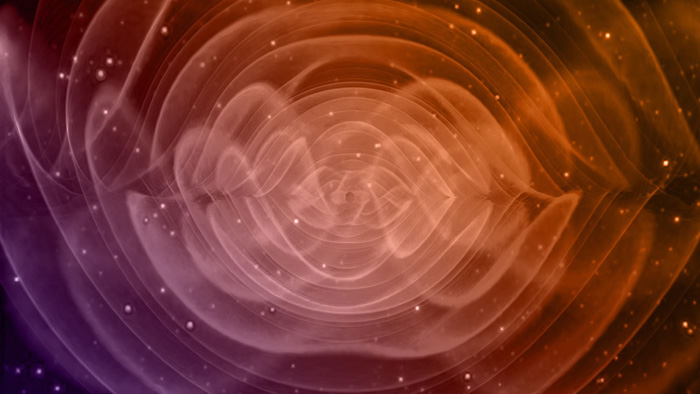 The results of observations of gravitational waves on LIGO detected “echo”, which may mean that near the event horizon of the theory of relativity does not work.

According to the theory of relativity, at a certain distance from the center of a black hole is the event horizon, from which nothing can escape — so great inside this line the attraction of the black hole. Alternative theories suggest that the event horizon can exist and a “wall”, the accumulation of high-energy particles. The existence of the “wall” suggested physics from the University of California in 2012. If such a “wall” exists, it is slightly less stable barrier for particles and electromagnetic waves than traditional event horizon: some particles will pass through it into the black hole, and some reflected, depending on angle of incidence. The merger of two black holes in such a barrier will be “stuck” multiple reflections and giving “echo”, gravitational waves. The assumption about this shortly after the success message observations at LIGO advanced Portuguese physicist Vitor Cardoso (Vítor Cardoso) from the University of Lisbon. Who is the “echo” showed up in the results of observations at LIGO. 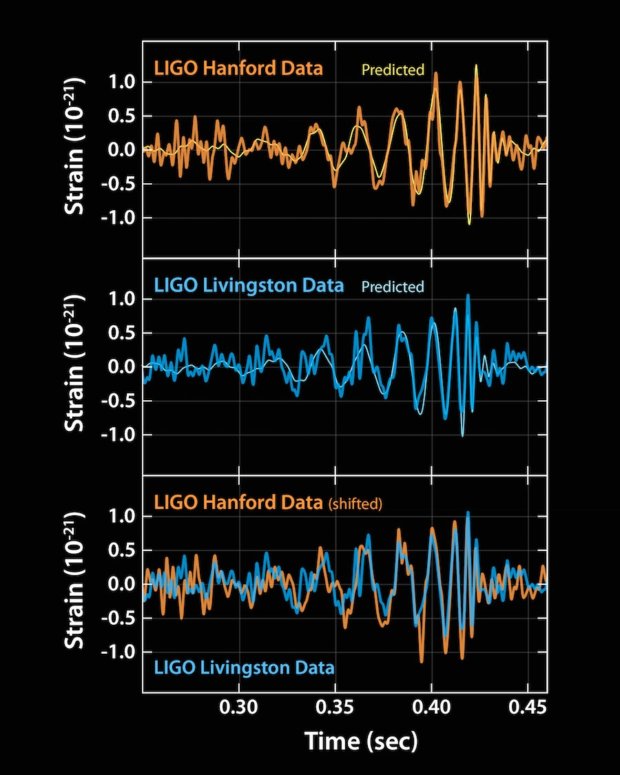 There is a possibility that “echo” is just a statistical error or noise. The only way to know for sure is to obtain new data on new gravity waves than scientists intend to do in the near future: updated with LIGO sensitivities of the detectors are about to begin a new observation.

If “echo” podtverdila, it would mean that the theory of relativity stops working in some extreme conditions, namely on the borders of black holes.