The estimated young star actually turned out to be ancient 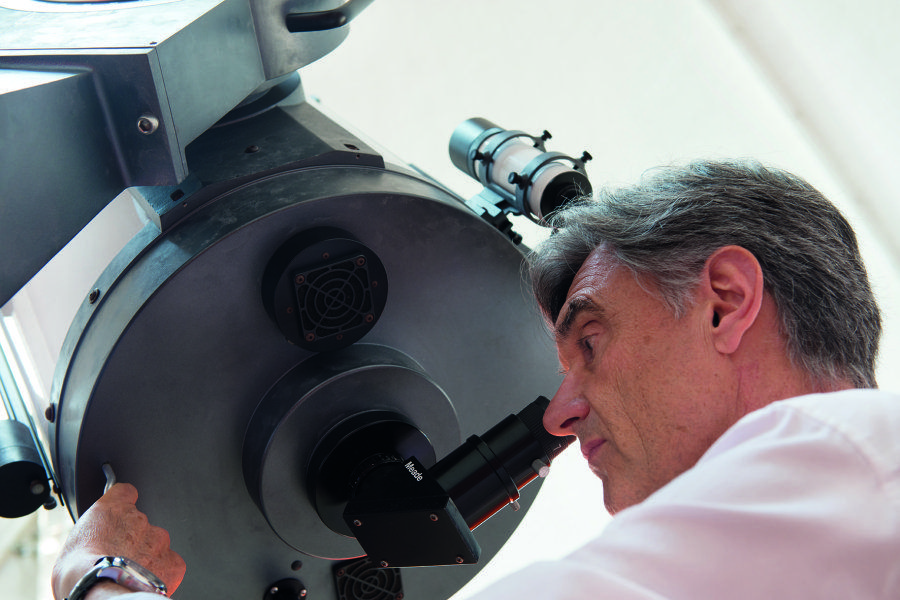 The age of the star 49 Weights, relatively bright stars of the southern sky, is 12 billion years old, not 2.3 billion years as previously thought. For many decades researchers bewildering discrepancy between the different data obtained for this heavenly body, since initially the age of the star was determined incorrectly. Redefining the age of this star again, astronomers from the Ruhr University, Germany, have successfully resolved all these inconsistencies.

According to this new study, conducted by Dr. Klaus Furman (Klaus Fuhrmann) and Professor Dr. Rolf Chini (Chini Rolf), the error in the initial determination of the age of the star 49 Weights stems from the fact that this star is actually a binary star system. This fact was proved in 2016, another research team. In their study, Furman and Cheney show the mechanism by which the companion star star 49 Scales prevented to correctly determine the age of this star.

Companion star 49 Scales is almost extinguished star, which is almost indistinguishable in observations. By the end of its life cycle, this star lost part of its matter on the star 49 Weights, so instead of determining the age of the bright components of the system are scientists, in fact, determined by using spectroscopic methods the age of the companion star, in the Universe formed much later than the star, 49 Weights, the authors in their study.