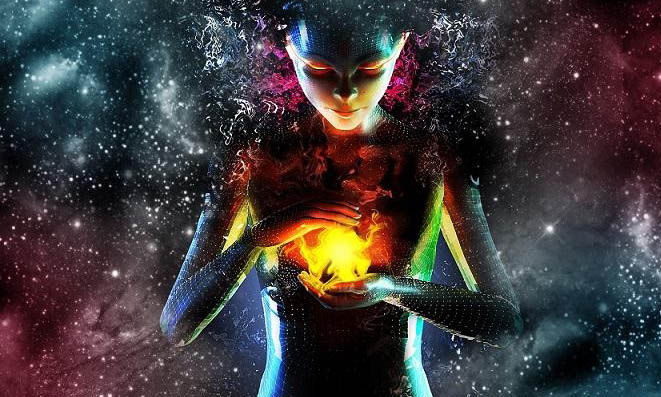 American scientists Luis Ankordoki, Susanna Weber, Jorge Soriano showed that in the Milky Way there is an alien civilization that is able to come into contact with earthlings.

The specialists modified the Drake equation, which is an equality on one side of which is the product of seven factors, and on the other – the number of extraterrestrial civilizations.

Specialists have shown that at least one alien civilization at the disposal of which there are means available for communication with the Earth is located on a galactic scale, that is, within ten kiloparseconds from the Sun, which is comparable to the radius of the disk of the Milky Way.

In the approach of scientists, the number of planets with civilizations capable of contact proves to be related to the rates of birth of celestial bodies located within the zone of habitation around the mother star. The existence of life, in turn, can be threatened by powerful gamma-ray bursts.

Experts believe that the space observatories TESS (Transiting Exoplanet Survey Satellite) and JWST (James Webbb Space Telescope), which are being launched, will allow to check the conclusions of the work.