The existence of dark energy 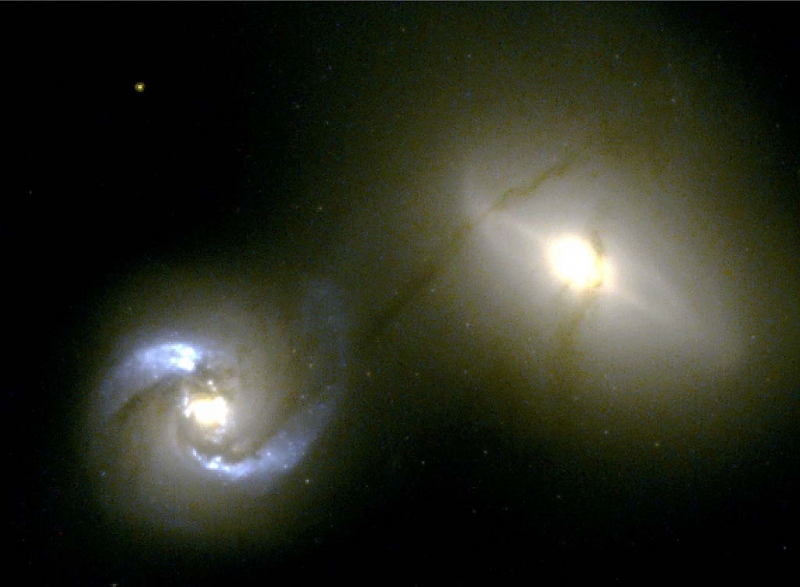 The cosmologists from the University of Case Western Reserve in the USA and Catania University in Italy have created an accurate model of the evolution of the Universe with the help of a supercomputer. New simulations confirmed that the expansion of space with acceleration is not the error of the old models, but occurs under the influence of dark energy.

According to the researchers, the study helps to resolve a dispute about the accuracy of the simplified modeling. The General theory of relativity explains gravity as the curvature of space-time. According to the equations, gravity may be sufficient to close the Universe, in other words, compress it. In another case, the universe will expand forever.

However, the solution to the Einstein equations at the scale of the entire universe would not be possible without simplifications. For example, scientists previously assumed that the matter is uniformly distributed in the whole space, and not concentrated in the galaxies. Now cosmologists model the evolution of the Universe, starting with small areas in which under the action of gravity formed dense structures. Thus on a large scale the universe remains homogeneous.

Some scientists believe that such assumptions could lead to erroneous hypotheses, for example that the universe is expanding with acceleration under the action of dark energy.

In the new study, cosmologists decided to make assumptions about the uniformity of the Universe to a minimum. Scientists using supercomputers have modeled the expansion of the early Universe, when matter began to concentrate in the clusters, deforming the space around them and leaving a sparse region.

Through the simulation we found out that the region with high density do not influence significantly on the expansion of the Universe, and this effect can be neglected in future calculations. Scientists believe that the new method will not change the established views on the evolution of the cosmos. However, the work will help to shed light on the early stages of the Big Bang and the spatial distribution of elementary particles such as neutrinos.

Dark energy is a hypothetical energy that is introduced in the mathematical model of the Universe for the sake of explanation of the observed expansion with acceleration.