The expanded mission to Ceres continues 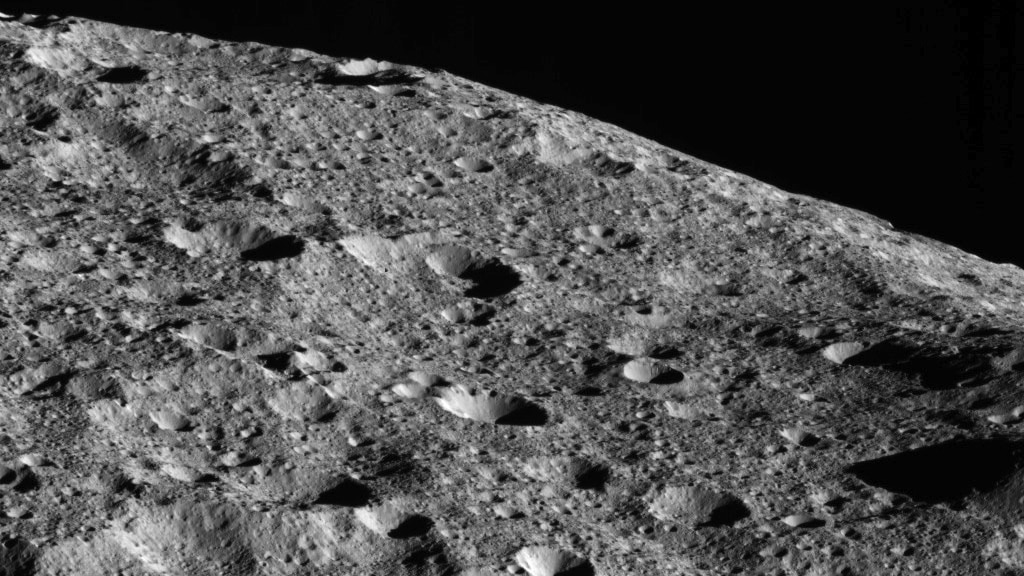 The automatic Dawn station is going to descend to a height of 50 kilometers above the surface of the dwarf planet Ceres.

The Dawn spacecraft, owned by the US Space Agency NASA, is currently maneuvering to the lowest orbit for a close-up study of a single dwarf planet in the inner Solar System.

In early June, the research probe will reach its new and final orbit around Ceres. Soon after that, he will begin to collect images and other scientific data from the best point of view in all this time. This orbit is at a distance of only 50 kilometers above the surface of the dwarf planet Ceres. A new orbit will allow the spacecraft to approach the object under investigation 10 times closer than ever.

“Dawn” spacecraft will collect information about the planet in gamma and neutron spectra, which will help scientists understand the changes in the chemical composition of the upper layer of Ceres. In addition, scientists will receive the best quality images of a dwarf planet in fairly high resolution.

The Dawn technical team worked for months to prepare a trajectory for this second extended mission.

Engineers have developed more than 45,000 possible trajectories before developing a plan that will provide the best scientific observations.

We remind you that the mission started in 2007.