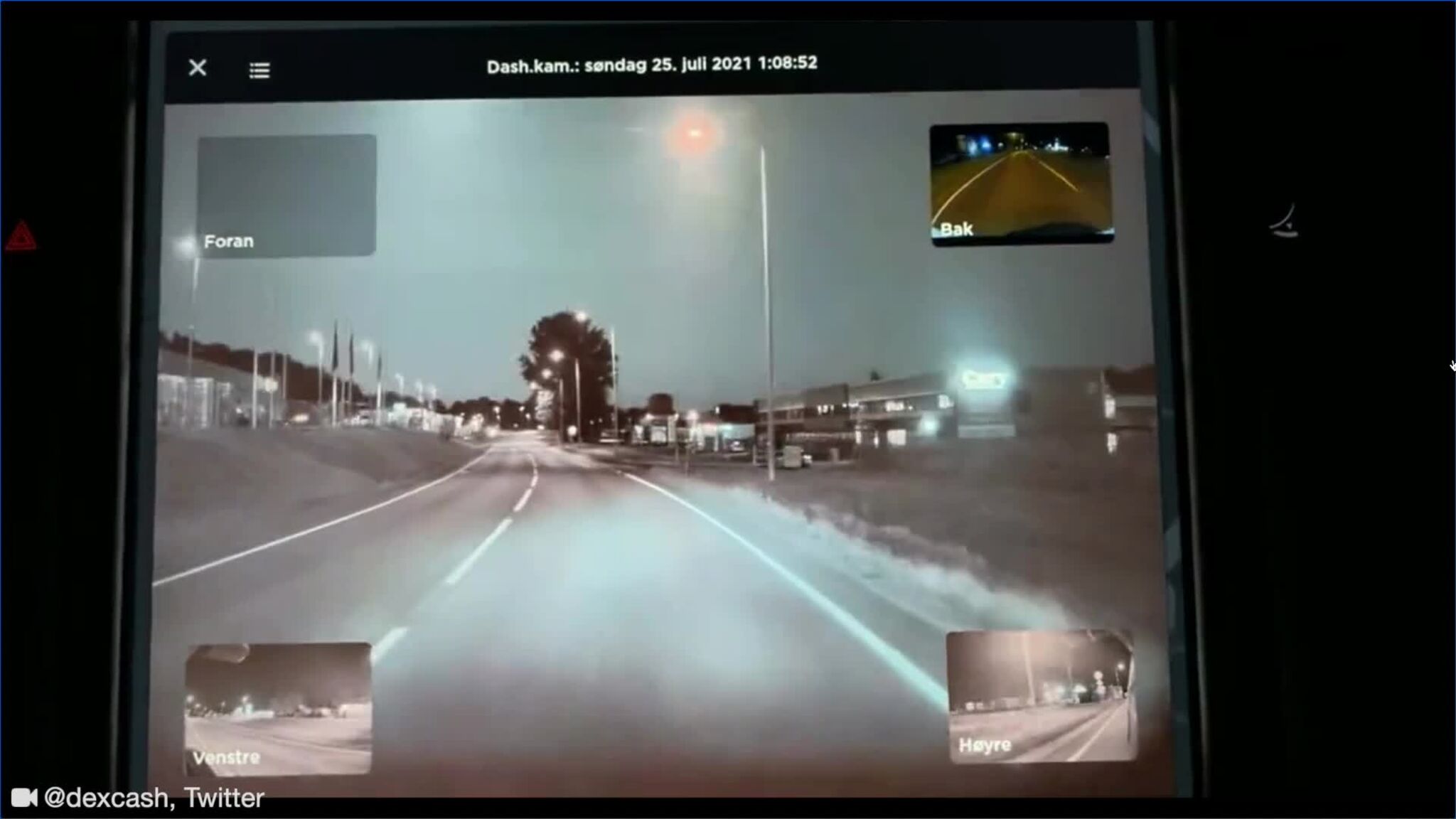 A large meteorite exploded over Norway last night, the flash was so powerful that night turned into day over a huge area of the country, and the rumble of the explosion caused many residents to panic.

“It’s a big meteorite, which is rare. It most likely came from the asteroid belt between Mars and Jupiter. It could be iron, or it could be rocks, we don’t know that yet, It is currently unknown where the meteor fell or where its debris fell out. The explosion was very powerful.”

– The extremely strong light that was seen exactly over eastern Norway, followed by explosions and a plume of smoke, was a giant meteor, astrophysicist Eirik Newt wrote on Twitter.

– The entire sky lit up and something like a fireball was visible. It was followed by an explosion and then a rumble, says one VG reporter, Espen Mo Breivik, who is based in Sande in Westfold/Telemark.

Some time after the flash of light, a thunderous noise was also heard over Oslo.

– It’s a meteorite. We’ve been getting reports of it from callers, and our own crews have also been reporting it, Oslo police operations chief Per Iversen tells VG.

– We have received reports from Halden to Lake Mjösa says VG Svein Valle, chief of operations at the Eastern Police Station.

– The police are receiving many reports of strong flashes of light. According to HRS, they are coming from all over southern Norway, police wrote on Twitter.

There are also reports of sightings in Evier outside Kristiansand, suggesting it had a north-south route.

Sarah Holby was sitting in her apartment in Lørenskog when she and her friends saw a green light in the sky at 1:30 a.m.

– We ran out to look. Then there was thunder from the sky and the ground shook and everything around us lit up and it was as bright as daylight, she says.

I live in Gloucestershire, England in a very rural area and last night (24/7/21) at approximately 9:50pm I saw VERY bright lights in the sky – I live below a flight path so I am very used to seeing planes at night and this was NOT a plane…it was so strange that I told my neighbour to go and have a look as well…it moved relatively slowly and then seemed to suddenly just go. Did a bit of looking around on the internet and came across this site…and the story about Norway…could they be related…???