The explosion of the moon will destroy humanity 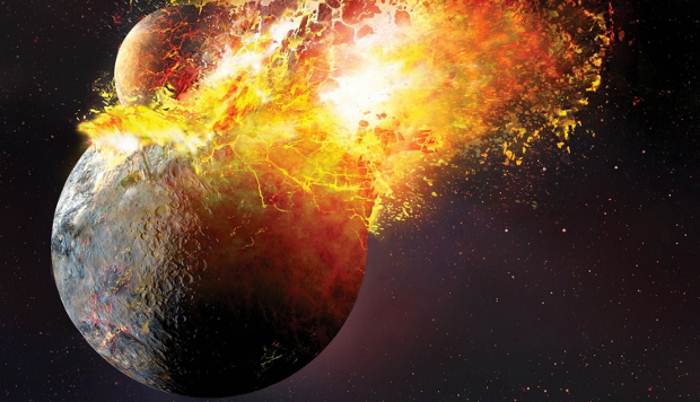 Scientists predicted that in the event of an explosion of the Moon, all of humanity will perish. Researchers believe that if the Moon explodes, then the Earth will soon begin to lose its atmosphere quickly, so it will start spinning many times faster. In addition, the satellite of the planet has a strong influence on the position of the Earth’s axis. Thanks to him, all the seasons change steadily.

If the Moon explodes, then the poles will become warm and all glaciers will melt, and frost will begin at the equator. According to another version, in the case of a satellite explosion, the world’s oceans will simply sink the land. In addition, the splinters of the Moon will begin to fall to Earth due to gravity, which will lead to a “nuclear winter”. It is noted that these are just theories. In fact, the satellite is not yet threatened.