The famous entomologist presented evidence of life on Mars 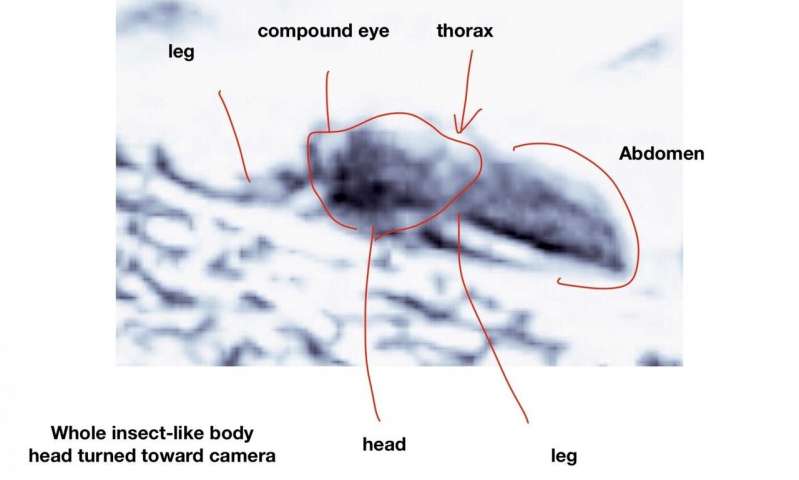 An authoritative scientific site published a study based on the study of photographs sent by rovers. The conclusion is overwhelming – “There was and still is life on Mars.” As scientists are trying to determine if there is life on Mars, a study by the professor emeritus of Ohio University William Romozer shows that we already have evidence from photographs from various rovers, phys.org reports.

Dr. Romozer, who specializes in arbovirology and general / medical entomology, spent several years studying photographs from the red planet that are available on the Internet. He found numerous examples of insect-like forms structured like bees, as well as reptile-like forms of both fossils and living things. He presented his findings on Tuesday, November 22. 19, at the National Assembly of the Entomological Society of America in St. Louis, Missouri.

“There was and still is life on Mars,” said Romozer, noting that the images apparently show both fossilized and living creatures. “There is an obvious diversity among the Martian insect-like fauna, which exhibits many features similar to terrestrial insects, which are interpreted as advanced groups — for example, the presence of wings, bending of wings, flexible gliding / flying and various structured elements of the legs.”

Romozer said that while Martian rovers, in particular the Curiosity rover, were looking for indicators of organic activity, there are a number of photographs that clearly depict insect-like and reptile-like forms. Numerous photographs show images in which segments of the body of arthropods along with legs, antennas, and wings can be selected from the surrounding area, and one of them even seems to show one of the insects at a steep peak before pulling themselves up just before hitting the ground.

Individual images were carefully studied by varying photographic parameters, such as brightness, contrast, saturation, inversion, and so on. Content was not added or removed. The criteria used in Romozer’s study included: a sharp departure from the environment, clarity of shape, body symmetry, segmentation of body parts, repeating shape, skeletal remains, and observing forms in close proximity to each other. Special postures, evidence of movement, flight, visible interaction, assumed relative positions, and brilliant eyes were adopted to be compatible with the presence of living forms.

“Once a clear image of this form was identified and described, it was useful to facilitate the recognition of other less clear, but nonetheless valid images of the same basic form,” Romozer said. “An exoskeleton and articular appendages are enough to establish the identity of an arthropod. Three areas of the body, one pair of antennas and six legs are traditionally sufficient to establish identification as an” insect “on Earth. These characteristics must also be valid to identify an organism on Mars as insect-like. On these bases arthropods, insect-like forms can be seen in photographs of the rover. ”

The distinct flight behavior was seen in many images, Romozer said. These creatures faintly resemble bumblebees or Carpenter bees on Earth. Other images show that these “bees” appear to hide or nest in caves. Others show a petrified creature resembling a snake.

Romoser, who was a professor of entomology at Ohio University for 45 years and one of the founders of his institute for tropical diseases, also spent nearly 20 years as a visiting transmissible disease researcher at the U.S. Army Medical Institute of Infectious Diseases Research. Between 1973 and 1998, Romozer was the author and co-author of four editions of the widely used textbook, The Science of Entomology.

Romozer noted that the interpretations of insects and reptiles, which he described, may change in the future as knowledge of life on Mars develops, but that the sheer volume of evidence is convincing. 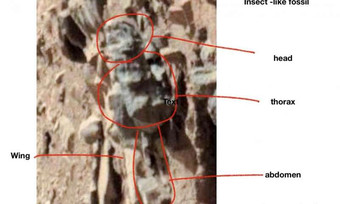 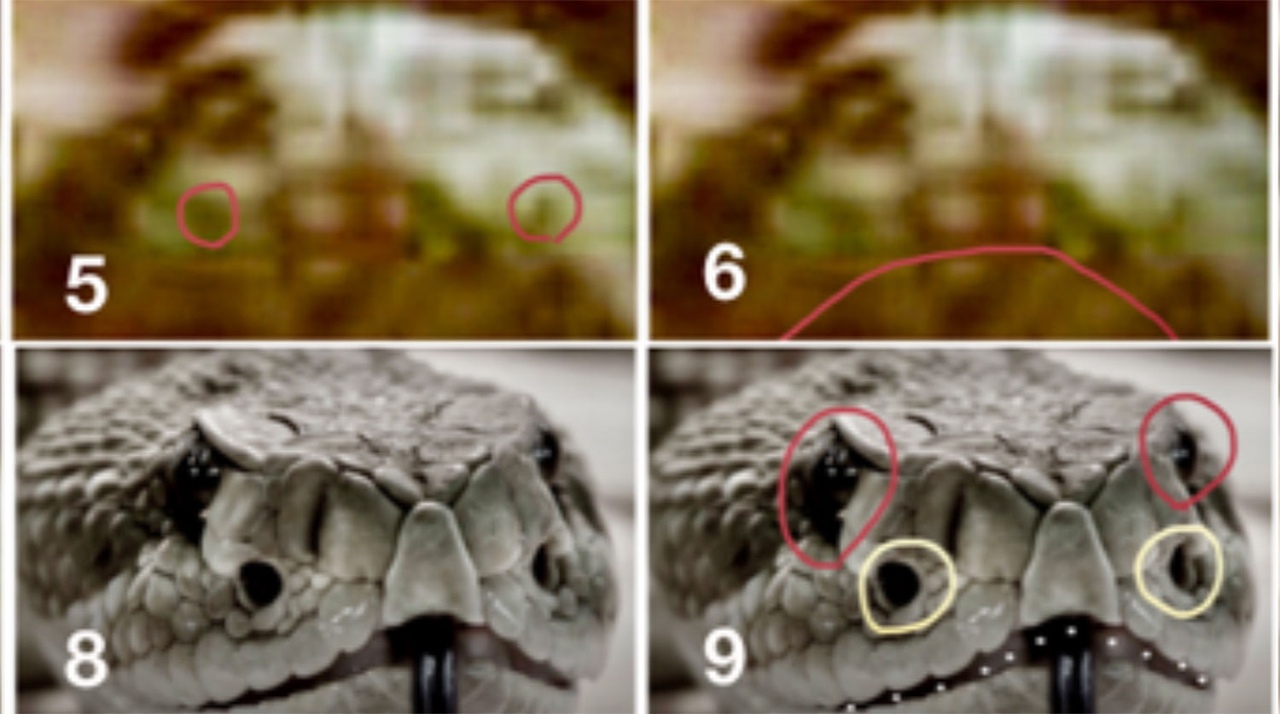 “The presence of higher metazoan organisms on Mars implies the presence of nutrient / energy sources and processes, food chains and networks, and water as elements that function in a viable, albeit extreme, ecological environment sufficient to sustain life,” he said. “I have observed cases suggesting stagnant water or small water currents with an obvious meander and with the expected erosion of small submerged rocks, larger pop-up rocks at the atmosphere / water interface, the humid coastal region and the drier region beyond the humid region. Water on Mars was recorded several times, including surface water detected by instruments on Viking, Pathfinder, Phoenix and Curiosity.

“The evidence of life on Mars presented here provides a solid foundation for many additional important biological, as well as social and political issues,” he added. It also constitutes a solid justification for further study. “