The fastest flight to the ISS will take place on Monday 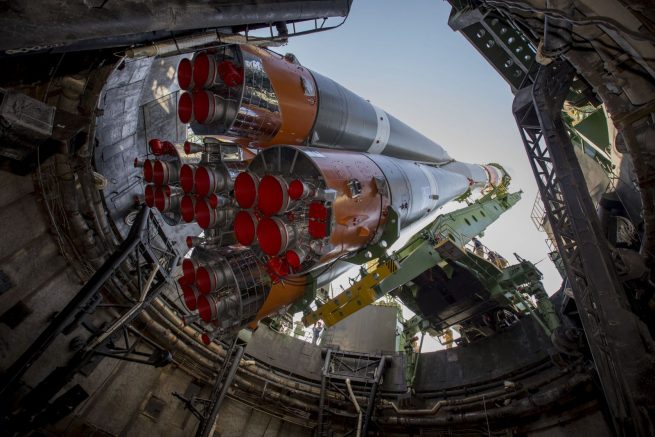 Roskosmos is going to test a new technique for high-speed flights to the ISS, despite the fact that the two previous attempts were in vain.

On Monday, July 9, the launch of the Russian space vehicle Progress-MS 09 is scheduled. The launch to the International Space Station will be made from the Baikonur cosmodrome in Kazakhstan with the help of the Soyuz 2.1 booster rocket.

On board the spacecraft will be about three tons of food, fuel, experiments and spare parts.

If everything goes according to the planned plan, the Progress flight to the ISS this time will be the fastest in the history of space exploration. Progress will get to the ISS in just 3 orbits, which will take less than four hours. So quickly, not a single space ship ever reached the orbital station. Roskosmos was going to test a new technique of fast flight to the ISS during the two previous flights, but for technical reasons this was not possible. Perhaps this time the Russian Space Agency will still be able to test its new technique. It remains for us to wait very little to check this.