“The Fireball” flew over Canada 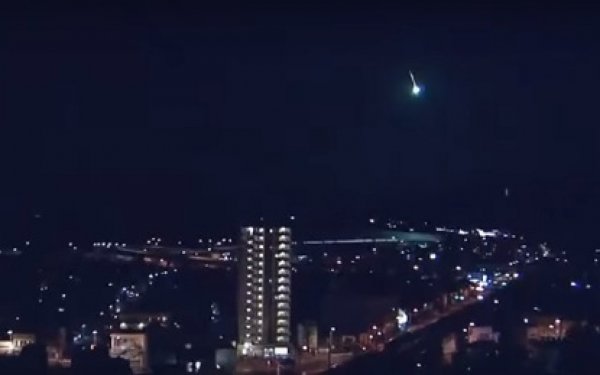 Experts commented on the mysterious “fireball”, which last Friday was observed by the inhabitants of Canada. According to scientists, this phenomenon was a step rocket, which delivered the cargo to the International Space Station.

In the web there was a video, on the frames of which one can see how an unknown heavenly object was racing at a great speed, throwing off some fragments from itself. Frightened Canadians were afraid that a UFO or a meteorite is moving to Earth.

This phenomenon interested activists who monitor the launch of missiles in North America. It was they who suggested that the mysterious ball could be the stage of the Antares carrier rocket, which was launched on November 12 with the purpose of delivering cargo to the ISS.