The first black hole captured in the photo was called Powehi 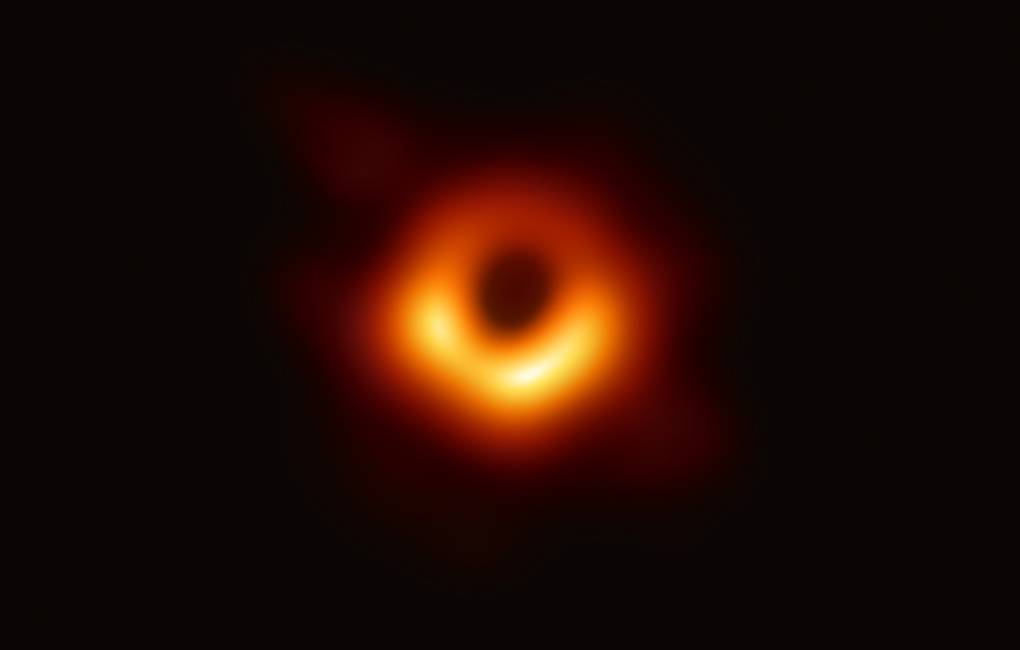 The black hole, captured for the first time in history, received the Hawaiian name Powehi, which translates roughly as “a decorated dark source of endless creation.” This was announced on Friday by CNN.

According to his information, the name goes back to Hawaiian folklore – it was found in the 18th-century chants of Kumulipo, which tells about the creation of the world. This linguistic find belongs to Professor Larry Kimura from the University of Hawaii in Hilo. CNN emphasizes that such an origin of the name is fully justified, including for the reason that two of the eight radio telescopes with which it was possible to obtain a black hole image are located in Hawaii.

On Wednesday, a team of scientists presented the first ever black hole image – this is an object located in the galaxy M87, about 53.5 million light-years away from Earth. The data were released at a press conference broadcast by the National Science Foundation channel. The image was taken as part of the Event Horizon Telescope project, which united eight radio telescopes around the world, including in the United States, Mexico, Chile, Spain and France.

The project was launched to monitor two supermassive black holes – SgrA * in the center of the Milky Way, 26 thousand light years away from Earth, and an object in the center of the galaxy M87 (also known as Virgo A). It is assumed that SgrA * is approximately 4 million times more massive than the Sun, while the object in the galaxy M87, according to various estimates, exceeds it in mass by 3.5-7.22 billion billion.

Observations were made in April 2017, but it took two years to process the data.