The first cat in outer space 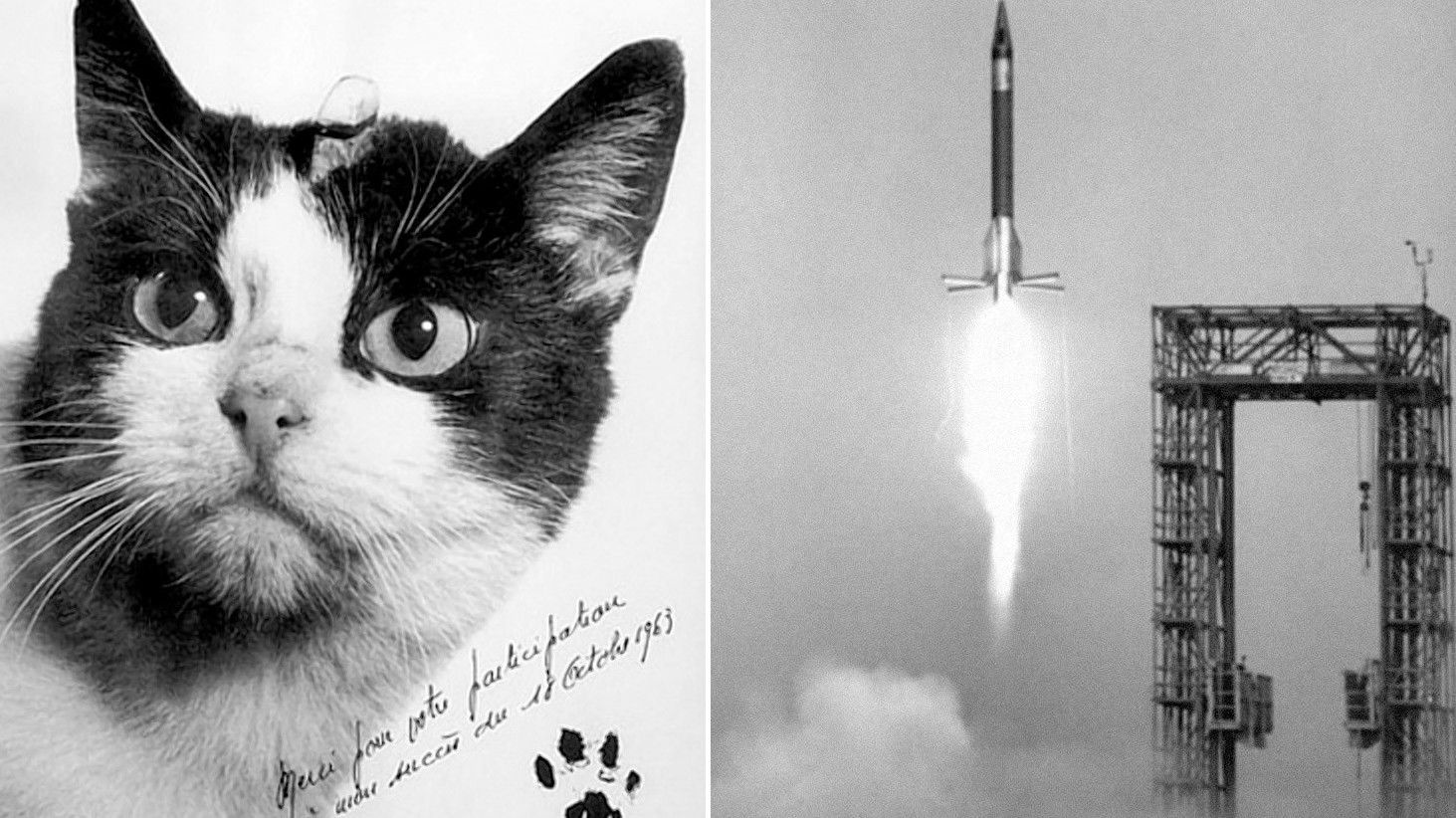 The French “catstronaut” Feliket became the first and only representative of the feline, who have been in space. While the United States and the Soviet Union dispatched primate astronauts, dogs and humans, the French decided to enter the space race by launching a cat. Feliket was a stray cat from the streets of Paris, replacing the first challenger named Felix, who unexpectedly escaped on the launch day. 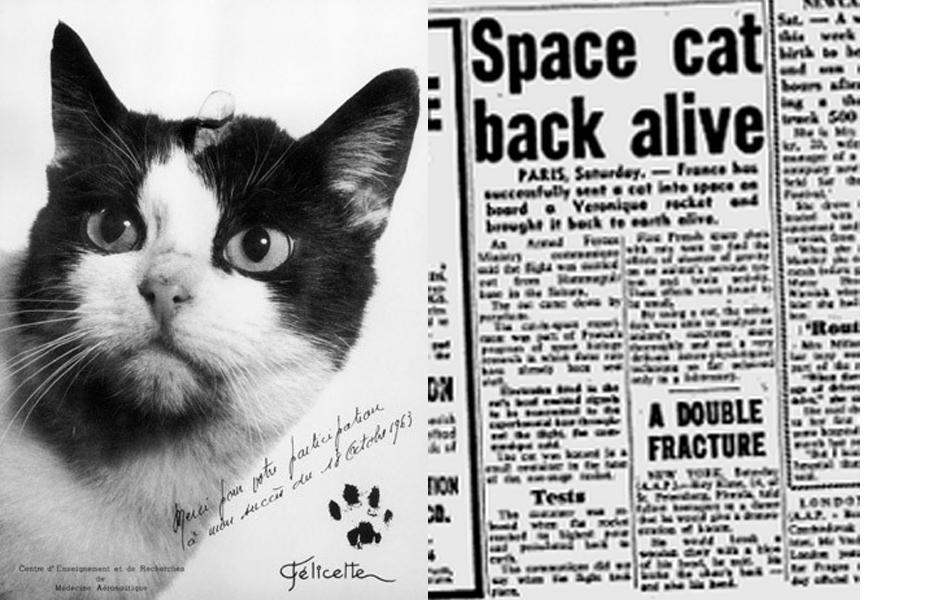 As a result, Feliket went to a place where there had never been a single cat before. The animal was placed on board the French ship V? Ronique AG1, which was launched at an altitude of 200 kilometers above the Earth’s surface. As a result, the cat successfully catapulted back to Earth in a special parachute capsule. Fortunately, Felichet returned alive and healthy, unlike many other cosmonaut animals that were used during the world space race.