The first life in the Universe could arise for carbon planets 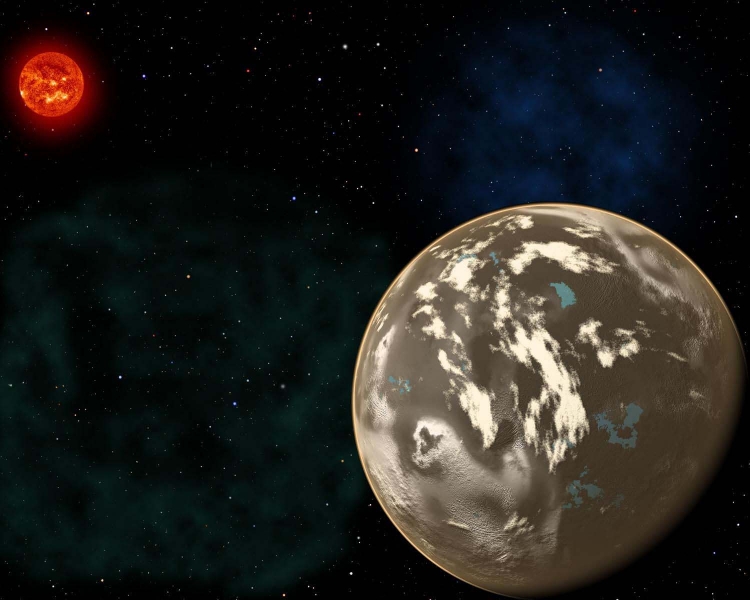 Our Earth is composed of silicate rocks and an iron core surrounded by a thin layer containing water and life forms. However, the first potentially habitable planets in our Universe could be significantly different in composition from our planet. In the new study advances the idea, which is that in the early Universe formed carbon planet, in the composition of the rocks which consisted of graphite, carbides and diamonds. Astronomers can detect these “diamond” planets in orbits around stars, a rare class.

“In our work we show that even stars with a small carbon content may have planetary systems,” says lead author and graduate student at Harvard University, USA, Natalie Machian.

The early universe consisted mostly of hydrogen and helium, and it lacked the heavier chemical elements such as carbon and oxygen – without which life in those forms in which we know it, could not exist. Only after the first stars exploded as supernovae and scattered across the Universe heavy elements, life became possible on planets orbiting stars of the second generation.

Machian and its scientific Director AVI Loeb from the Harvard-Smithsonian astrophysical center studied the unusual class of ancient stars, known as the carbon-enriched metal poor stars (carbon-enhanced metal-poor stars, or CEMP). These “anemic” stars contain 100,000 times less iron than our Sun, which in fact suggests that these stars were formed before interstellar space was covered with the heavy elements in significant quantities.

Carbon planet when observed from the Solar system are difficult to distinguish from other earth-like planets, since they have about the same mass and dimensions. To detect such planets, scientists will need to examine the composition of their atmospheres, which should prevail methane and carbon monoxide, the authors of the article.

The work was published in the journal Monthly Notices of the Royal Astronomical Society and available online on the Preprint server arxiv.org.