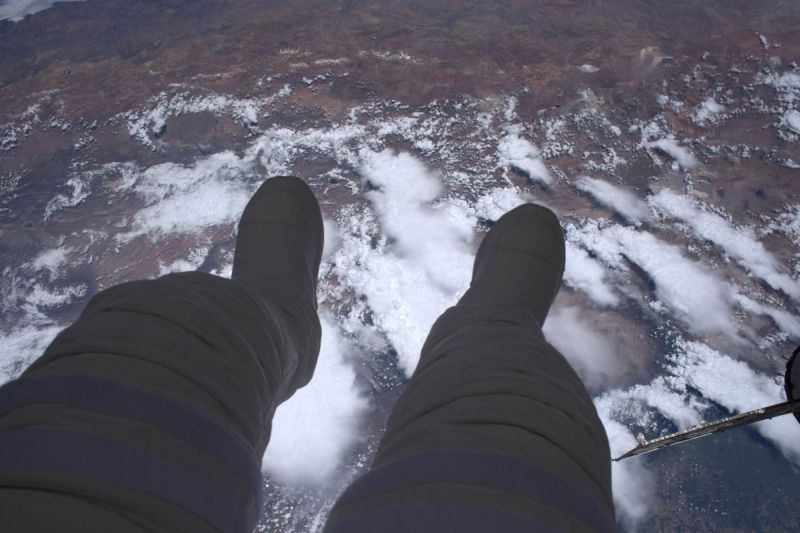 The crew of the International space station successfully completed an operation to install three new lithium-ion batteries on the external surface of the orbital complex. The batteries were delivered to the ISS on 13 December 2016 Japanese cargo spacecraft H-II Transfer Vehicle (HTV).

The first three batteries were installed January 6, Kimbro Robert and Peggy Whitson (NASA), the second phase of the mission, Kimbro performed together with Thomas Sands (European space Agency). In space they spent 3 hours and 25 minutes.

Old Nickel-hydrogen batteries, worked for about 10 years, translated into sleep mode and at the end of January they will be sent to the Ground. 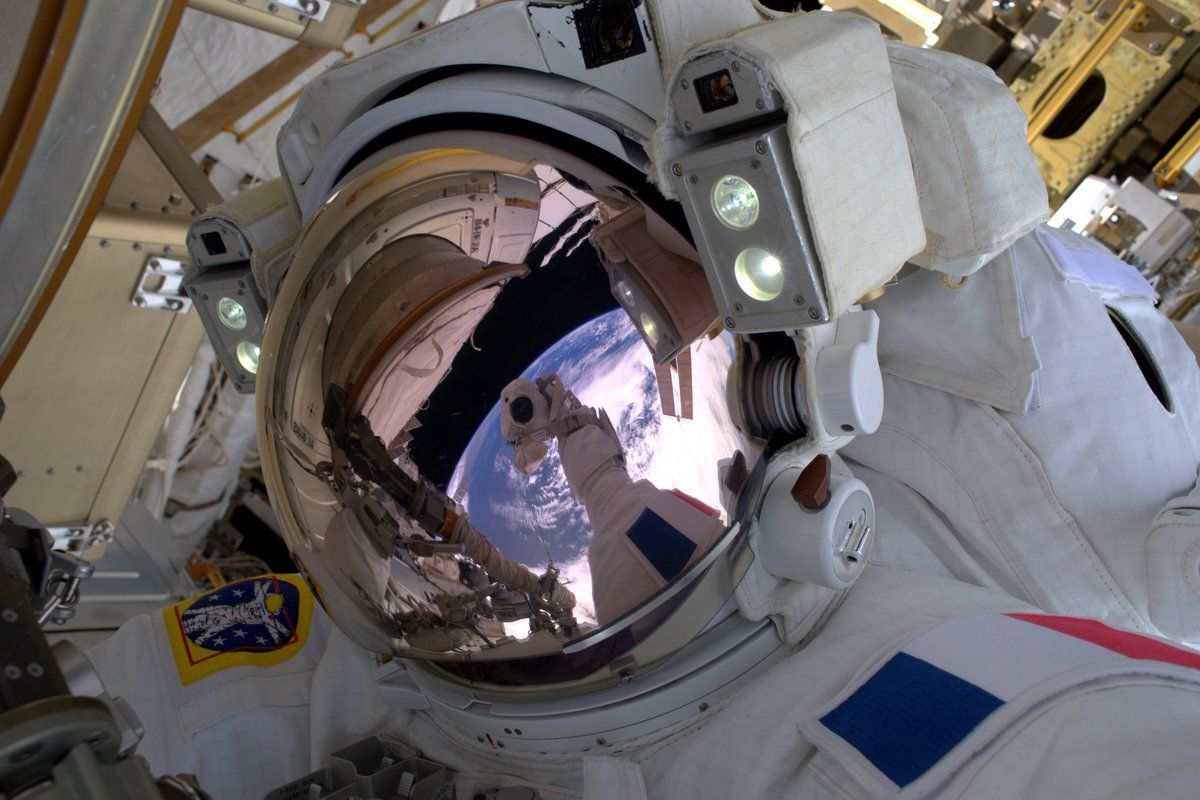 For Kimbra this was the fourth spacewalk, and for the Sand first. 38-year-old Frenchman is the youngest astronaut of the ESA. In 2009, he was selected from 8413 candidates for the astronaut corps ESA, before enlisting he worked as a pilot of an Airbus-320s, the airline Air France.

In his Twitter feed Sand publishes interesting pictures from space. He found time for a photo shoot and in the process of replacing batteries: astronaut took themselves and the Earth at 400 km altitude when the ISS flew to Argentina.