The first traces of exocometes were found 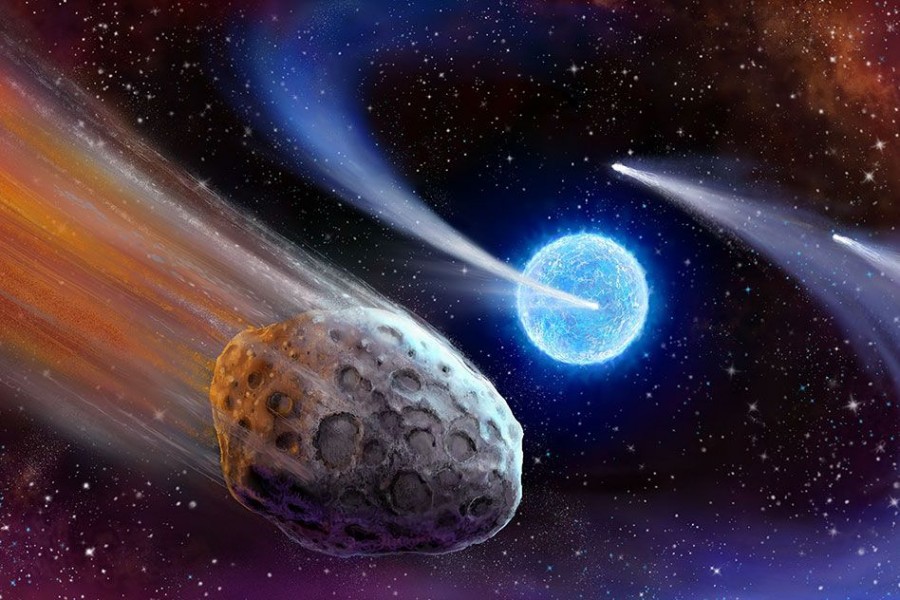 The absolute majority of exoplanets discovered so far have been found by the transit method: by changes in the brightness of the star, which arises when the celestial body passes through its disk. But it turned out that with this method you can find not only large objects, but even exokomets.

Analyzing the Kepler telescope data, astronomers discovered six transits of the star KIC 3542116, which is 800 light years distant from us. They attracted the attention of researchers due to their unusual shape. If the model transit schedule of the exoplanet looks like the letter U, then the transits of KIC 3542116 looked different. They were asymmetric, with a sharp drop and subsequent slow increase. Each of the transits lasted about a day, during which time the star dimmed by 0.1%.

After reviewing all possible options, astronomers came to the conclusion that unusual transits were most likely caused by comets. For four years from two to six tailed guests approached the star and were gradually destroyed by it. During this process, they formed relatively powerful tails, which could sufficiently reduce the gloss of the star, so that “Kepler” was able to register it. 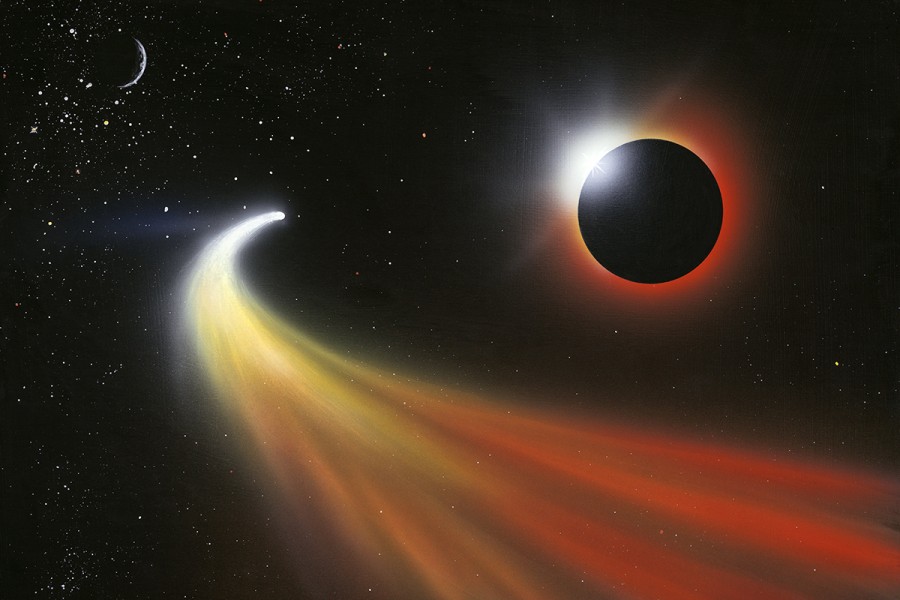 In principle, such a form could also have a transit schedule for a decaying planet with a long tail of debris. However, the researchers excluded this possibility, because in this case, “Kepler” would observe regularly repeated transits.