The galaxy produces hundreds of stars per year 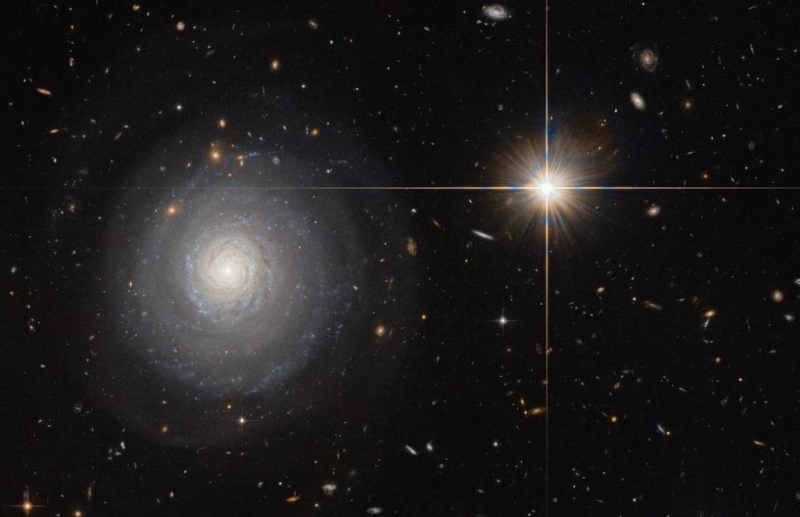 NASA experts have published zvezdopada of the galaxy, producing thousands of stars each year.

Of particular interest in the observation of the galaxy is the fact that MCG+07-33-027 forms annually a hundred times more stars than normal galaxies, producing only a few stars per year. The results of the studies casts doubt on the theory that the star formation is caused by collisions of galaxies. 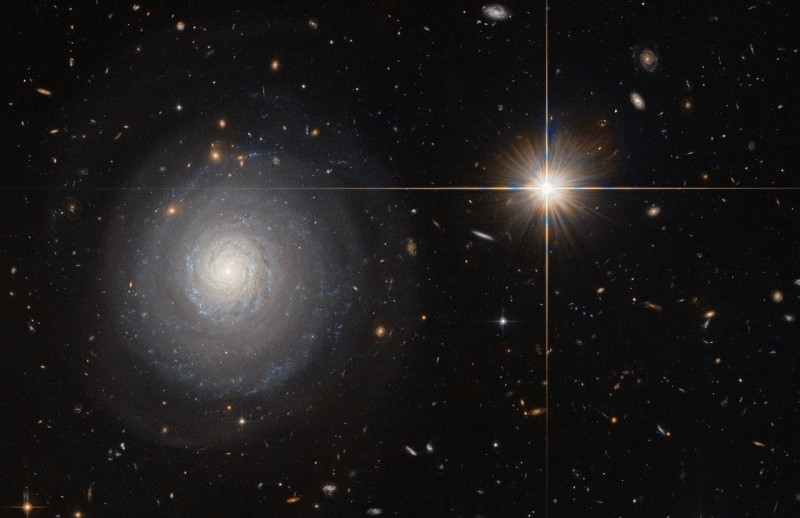 The galaxy MCG+07-33-027, located 300 million light-years away, was made using the Hubble space telescope.