The giant asteroid Phaeton is approaching the Earth 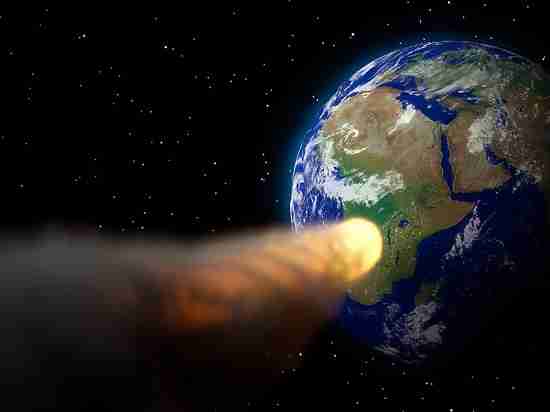 Just a month later, the asteroid Phaeton, whose diameter is about five kilometers, will approach the minimum distance to our planet. Specialists representing the Astronomical Community of the Baltic Federal University named after I. Kant presented a video on which the cosmic body’s approach to the Earth was modeled.

At the point of maximum convergence, the distance between the Earth and the asteroid is about ten million kilometers. On a space scale, this distance can be called quite small, but still it is far enough so that the fall of a large celestial body to Earth could not be feared, experts say. If the cosmic body of such dimensions collided with the Earth, the consequences for mankind could be catastrophic.

The phaeton is interesting by an extremely elongated orbit, due to which, during its movement around the Sun, it crosses the orbits of all four planets of the terrestrial group: Mercury, Venus, Earth of Mars. In the course of the movement, it comes very close to the Sun, which is why it got its name. The phaeton, in honor of which the name of the cosmic body is given, is the character of the myths of Ancient Greece, who begged his father Helios to rule the solar chariot.

Experts believe that in the past, the asteroid was even larger than now, but regular closures with the Sun led to the fact that he broke off a lot of small fragments. Now small asteroids in the past are part of the Phaethon, accompany it, and some of them burn every year in the atmosphere of the Earth – it is a meteor stream Geminida, the nearest maximum will be on December 13-14.