The giant star Betelgeuse in the past devoured his neighbor 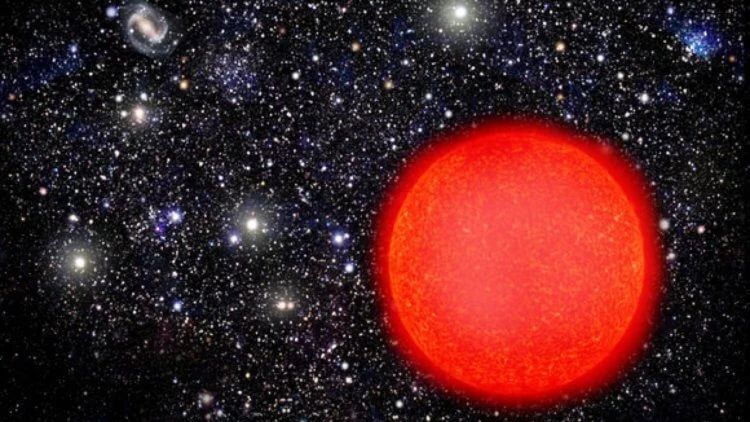 The giant star with the incredibly beautiful name Betelgeuse, which translates from Arabic as the house of the twins or, according to another version of Gemini, is located at a distance of 520 light years from Earth. And this is relatively close by space standards. Betelgeuse has been attracting the attention of scientists from around the world for many years, and recently some astronomers have suggested that Betelgeuse could explode in the very near future and become a supernova. However, this is not the only feature of the vibrant Betelgeuse. According to the results of a new study, which will be published in The Astrophysical Journal, this star has a rather gloomy past.

The dark past of a bright star

Betelgeuse is one of the largest stars known to astronomers. This red supergiant in the constellation Orion is also a variable star – this means that its brightness changes as a result of the physical processes occurring around it. Strictly speaking, the brightness of any star changes over time, however, due to the fact that Betelgeuse is a famous and beloved star, researchers were not very worried about its variability. But only until recently.

Since Betelgeuse is quite close to the Earth, this means that astronomers can clearly see it with the help of telescopes, as a result of which researchers can study in detail the red supergiant and its mysterious past. Thus, the data obtained during the observation allowed scientists to create a computer simulation of Betelgeuse’s evolution. According to Live Science, as a result, scientists found evidence that Betelgeuse absorbed its closest star neighbor, which was significantly inferior to her in size. 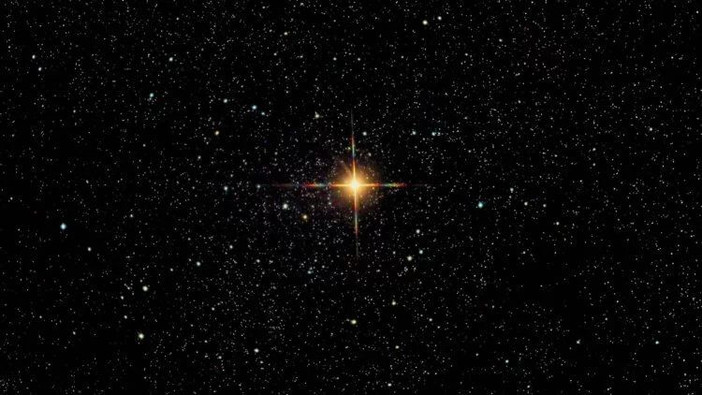 Betelgeuse is a bright and many beloved star

As we already said, the researchers drew attention to the fact that recently the star has been intensively losing gas from the atmosphere, which makes it less bright. Astronomer Manos Chatlopoulos of Louisiana State University in Baton Rouge and his colleagues came to this conclusion after the launch of computer models of stellar evolution. According to the researchers, when Betelgeuse entered the phase of the red giant, her rotation speed should have been reduced. However, this did not happen and the star still rotates at a speed of 108 km / h.

Scientists also report that the input data of the computer model initially included two stars – Betelgeuse and her companion. The hypothesis that the red supergiant has consumed the neighboring star, among other things, indicates that in the past both Betelgeuse and its star neighbor had a mass approximately equal to the mass of our Sun. Meanwhile, this theory contradicts the opinion of other scientists that Betelgeuse should explode in the near future.