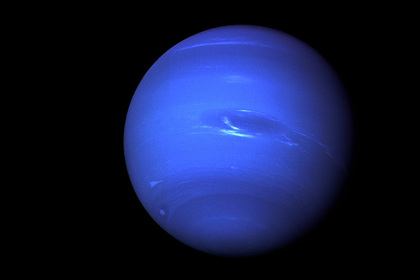 Astronomers Elizabeth Bailey, Konstantin Batygin and Michael brown of the California Institute of technology (USA) have linked the observed tilt of the axis of rotation of the Sun’s gravitational influence opened earlier of Planet X. Preprint published on the website arXiv.org.

Currently, the inclination of the rotation axis of the Sun is about six degrees. At the disposal of scientists there are two explanations for this observational fact. The first is reduced to the initial asymmetry of the initial conditions during the formation of the Solar system, second to the influence of the giant planets. 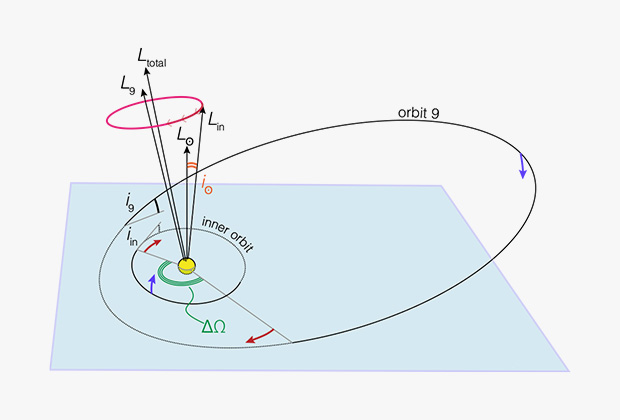 About the discovery beyond the orbit of Pluto Planet X scientists reported in mid-January 2016. The planet revolves around the Sun in an elongated orbit (and inclined relative to Earth’s orbit plane) with a period of 15 thousand years, and physico-chemical properties reminiscent of Neptune.