“The Great American Solar Eclipse” was seen in Europe 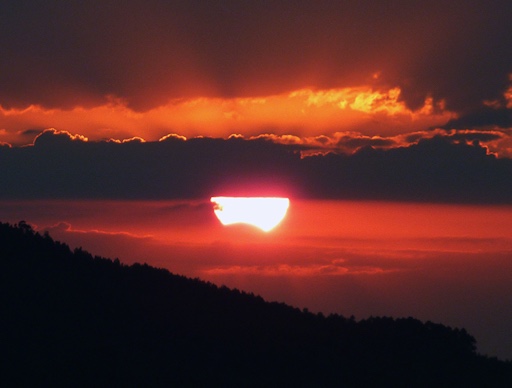 Americans were not the only ones who witnessed a solar eclipse on August 21. The game of cosmic shadows was also observed in Europe. Residents of Portugal, Spain, Britain, Norway and Iceland could see how the moon eclipsed the sun at sunset. Photographer Diego Gonzalez took this picture from the Spanish city of Oviedo.

“The total solar eclipse observed in the US on August 21 was visible from the northern territories of Spain, but only as a small partial eclipse, which began 25 minutes before sunset,” the photographer said. “Of course, it can not be compared to a complete one, but it was fine.”

This is the first eclipse in the US since 1979 and the first in 99 years that has passed through the entire continent, from coast to coast. More than a dozen million people were able to follow the event from their streets and another as many came from different parts of the world to see a rare miracle with their own eyes. For all the rest, online broadcasts were organized.