The head of NASA announced the date of landing on Mars 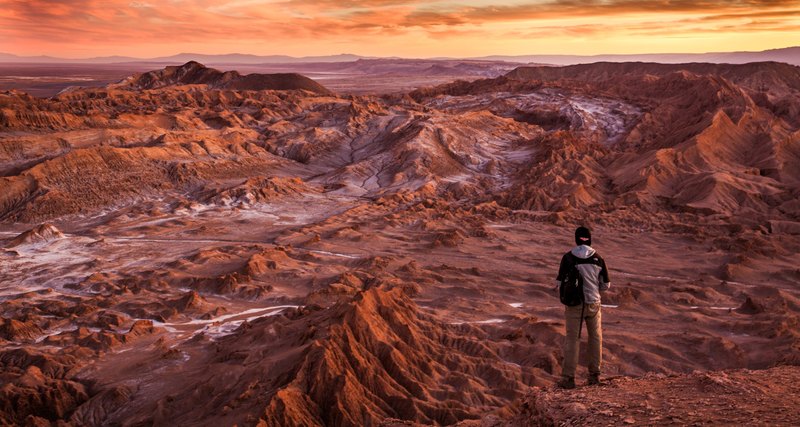 At the annual International Congress of Astronautics, an answer was given to the question of when a person will land on Mars. After a comic statement by the head of ESA (he said “on Tuesday”), the head of NASA has already seriously told how things are with plans to conquer the Red Planet.

During a joint conference of heads of space agencies of different countries, held yesterday at the annual International Congress of Astronautics, held in Washington, the people responsible for space exploration were asked the question: when will a man be able to land on Mars? The head of NASA, Jim Bridenstein, is confident that with the full support of other countries, landing on Mars is quite feasible by 2035.

NASA’s current goal is to land on the moon over the next five years and gain a foothold on it by 2028. That is, to ensure that a satellite appears on the Earth’s satellite, on which people could live and work for long periods of time.

“If our budgets were enough,” Bridenstein said, referring to his colleagues from space agencies of other countries, “I would suggest that we can do this [to land on Mars] by 2035.”

As far as money is concerned, hearings began on the NASA budget in the US Congress. The reason for them was the cost of the Artemis program, to which congressmen are very skeptical.