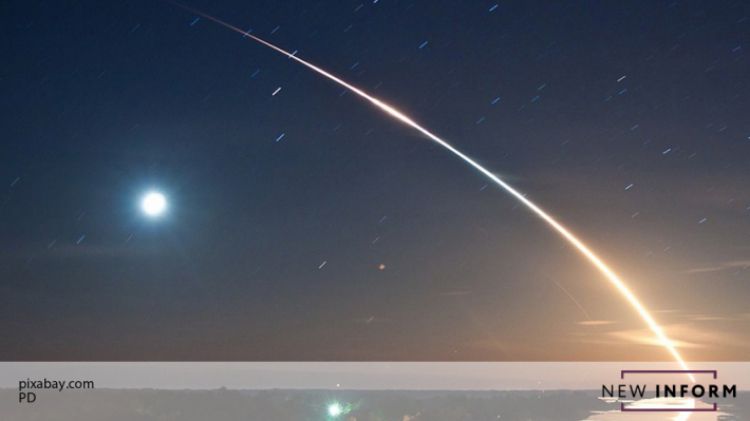 In the Omsk region on the night of December 17 alleged falling of a meteor was photographed. Its flight on a sky was filmed with the camera of the video recorder of the car which went on the country road in the Gorky area.

Within several seconds it is possible to observe the bright object sliding on a firmament. At some point the estimated meteor has “tail” then it, most likely, burns down in dense beds of the atmosphere. The flash at the same time wasn’t recorded. According to the Internet users who were also observing this phenomenon, the tail and lack of flash say that the celestial body is a meteor.

According to the head of the Omsk planetarium Vladimir Krupko, this object can be a bright meteor and belong to the meteor shower of Gemenida operating now. Ignition of such meteors, as a rule, happens at the height of 120 km, and they die away at the height about 80 km.