The influence of cosmic rays on humans will test on monkeys 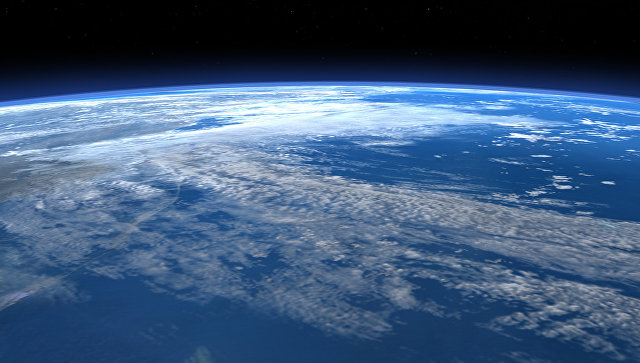 Russian scientists will study on monkeys, the influence of the rays of open space per person for a possible long-haul flights of the astronauts, the Director of science research Institute of medical Primatology of the Russian Academy of medical Sciences (RAMS) Vyshemirskii, Oleg.

He explained that the research will involve four institutions: Moscow state University, the center of the joint Institute for nuclear research, physicists in Dubna, Moscow region, Institute of biomedical problems (IBMP) of RAS and research Institute of medical Primatology (RAMS). Their task is to investigate the influence of the open space radiation on the body of the astronaut. When astronauts fly in Earth orbit, they are protected by the magnetosphere of the Earth, but long flights start to interact with the rays of outer space: the radioactive rays of the sun and the rays of other stars in the galaxy.
Tihohodka

We need to understand whether these rays harm the body of astronauts. For this, we take five of our Pets, prepare them to be sent to Dubna, where it will irradiate the rays, like the rays of open space. And then we understand it is dangerous or not dangerous, or we need to send astronauts into space in a secure bunker. Not talking about flying to Mars or Venus. It is simply a principle, is it possible to be outside the Earth’s magnetosphere in space, — told Vyshemirskii.

He added that this research programme, which will start in 2017, has received the support of the Russian Foundation for basic research, which will be funded. The planning of the whole work will be started after receipt of funding, as scientists need to conduct a lot of research.