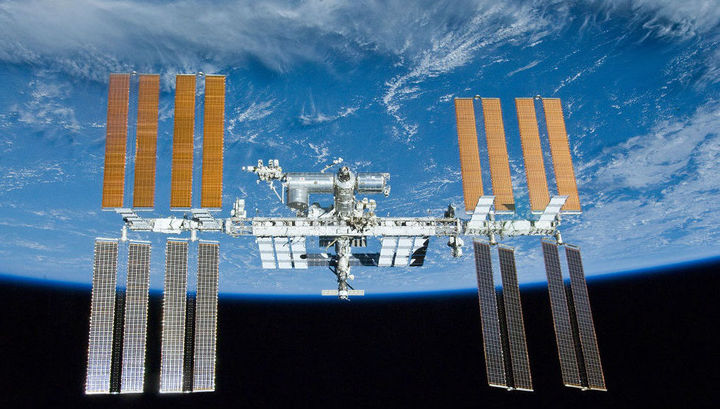 The European Space Agency plans to conduct an experiment on the ISS to test the effect of gravity on quantum entanglement. This is reported by a scientific article published in the New Journal of Physics by a large team of authors.

“Vesti.Nauka” (nauka.vesti.ru) detailed about what is quantum entanglement. Briefly recall: the phenomenon is that quantum systems (for example, photons) remain consistent in the absence of any explicit interaction between them.

This phenomenon has been repeatedly verified experimentally. However, there is almost no information about what happens when the effects of general relativity (GTR) can not be neglected.

Recall that it is generally recognized as the best-proven theory of gravity, and GRT represents gravitation as a curvature of space-time. In particular, it says: if in two places (say, on the surface of the Earth and in orbit) the force of attraction has a different value, then the time in these two places flows differently. Namely, the ground clock is slightly slower than the orbital clock. This has to be taken into account when working with GPS and GLONASS navigation satellites.

Recall that the union of general relativity and quantum mechanics is the Holy Grail of modern theoretical physics. Over this task, experts have been fighting for almost a hundred years. Some developed models do help to eliminate the contradictions between the two great theories. The most famous of them is string theory. However, it, like most other concepts of quantum gravity, has a serious drawback: modern technology and close to the possibility of their experimental verification. True, there is a hope that the evidence will bring astronomical observations, but in this field for decades, only a few ambiguous results have been accumulated. 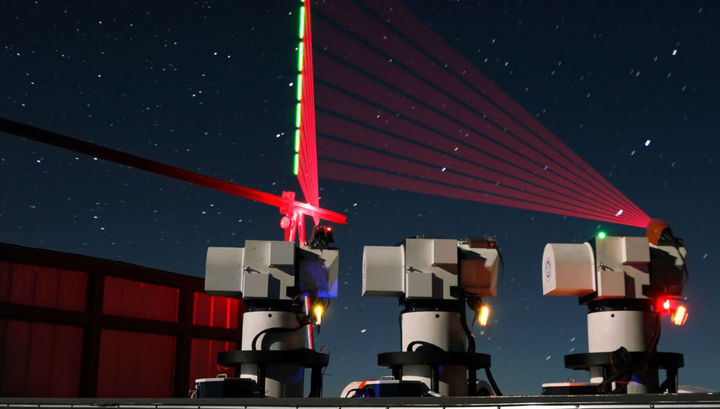 It is not difficult to understand what interest among scientists is caused by theories that allow experimental verification at the current technological level. One of them was published in 2009 by a group led by Timothy Ralph of the University of Queensland.

“We have tested quantum mechanics and the general theory of relativity separately, with incredible accuracy, but they are so fundamentally different from each other that it is difficult to reconcile them in the theory of quantum gravity,” says a new study by Siddarth Joshi of the University of Bristol. theory is one of the few that can be tested using modern technology. ”

We take two entangled particles, each of which flies along its trajectory. Let the gravitational field vary substantially along these trajectories. Under certain conditions, Ralph’s model asserts, the state of entanglement is partially violated. Deviations will be small, but they are sufficient to detect them with specially created instruments. Calculations allow us to name the exact probability of detecting particles in one or another state, if it is known in which gravitational fields they traveled.

The new study details the design of the experiment that verifies Ralph’s findings. The project was named Space QUEST. It can be translated as a “space quest”, and at the same time, the second word is an abbreviation for the combination of the Quantum Entanglement Space Test, that is, the “cosmic quandary test”. Similar games with the language are traditional for space missions.

It is supposed to build a station on Earth, which will send a couple of entangled photons into space. As a parameter that determines the state of a photon, as usual, polarization will be used. The four single-photon detectors installed on the ISS will register the radiation quanta and read their state.

Currently, the concept of the experiment is being examined by the European Space Agency (ESA). The so-called phase 0 is completed, that is, the feasibility of the project is proved. Ahead is ahead of phase A, where its value will be evaluated, and phase B, which implies the creation of a prototype.

ESA experts joined in active cooperation with developers to speed up the procedure. It is expected that Phase A will be completed by the end of 2018.

“I think this is an indicator of how the community is excited and interested in this proposal,” Joshi said.

If the mission receives “green light”, the experiment will start by the beginning of the 2020s.