The inner composition of the moon is different from the terrestrial 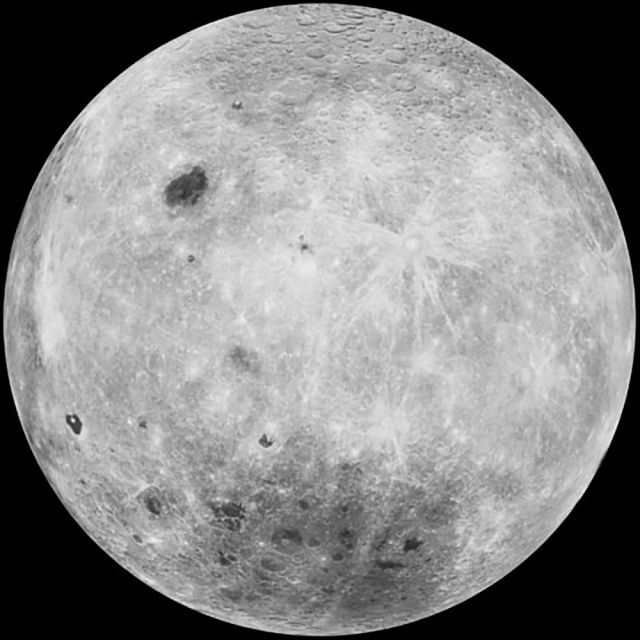 For a long time it was believed that the Moon in its composition is similar to the Earth, but a new discovery refutes this theory. After studying the surface of the largest crater of the Moon, called the South Pole-Eighten Pool, researchers at Purdue University found that the mantle of this celestial body consists mainly of orthopyroxene rather than olivine, as previously thought.

The largest crater on the Moon was formed about 4 billion years ago, when a huge asteroid collided with it. As a result of the collision, the lunar mantle was exposed and the substance contained in it was thrown out in the place of the fall on the reverse side of the Moon.

The scientists decided to find out which minerals are in the substance ejected during the collision. To do this, the researchers analyzed the characteristics of reflected from the surface of sunlight.

Specialists also conducted computer simulations, which was supposed to show how the release of a different substance would occur. It turned out that if the upper mantle of the Moon consisted mainly of olivine, then its spectral signature would be visible on the high elevations of the satellite of the Earth. Instead, scientists discovered a large amount of orthopyroxene on the elevations and in the South Pole Basin-Aitken. Olivine is also present in the area, but it is not the predominant component.