The InSight probe was halfway to Mars 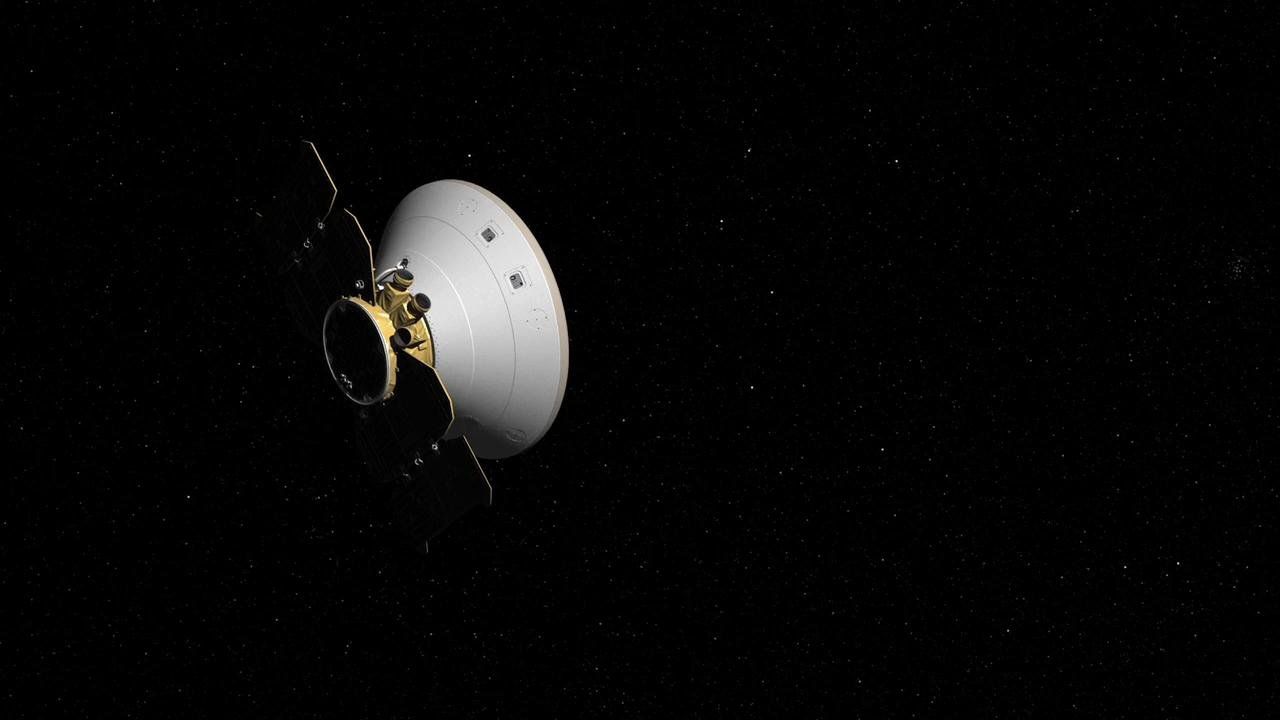 NASA’s InSight spacecraft, which is scheduled to land on the surface of Mars on November 26, traveled halfway to the Red Planet on August 6. All onboard instruments of the device were successfully tested.

As of August 20, this spacecraft has passed 277 million kilometers since its launch, which took place 107 days ago. In the next 98 days, the device will pass another 208 million kilometers, after which it will land on the Martian plains of Elisius. The mission of InSight (Interior Exploration using Seismic Investigations, Geodesy and Heat Transport) is the first space mission devoted to studying the structure of the interior of the Red Planet.

The scientific team of the mission uses the time available before the aircraft arrives at Mars, not only for planning and testing the technologies for the forthcoming landing, but also for checking the subsystems of the spacecraft intended for movement in outer space and the subsystems of the probe responsible for carrying out scientific operations on the surface Red planet.

Seismometer testing of the device, called SEIS instrument (Seismic Experiment for Interior Structure), was successfully completed on 19 July. The second important instrument of the device, called Heat Flow and Physical Properties Package (HP3), designed to measure the heat flux coming from the bowels of the planet, also passed the test consisting of testing the control electronics and sensors, as well as a trial run of the heating elements. The third basic tool of the InSight probe, called Rotation and Interior Structure Experiment (RISE), uses the radio communication of the device with the Earth to estimate the magnitude of the perturbations of the axis of rotation of Mars. These data will provide information on the structure of the core of the planet. The RISE tool also successfully passed all scheduled health checks, the members of the scientific team of the probe reported.