The ISS is approaching the fragment of space debris 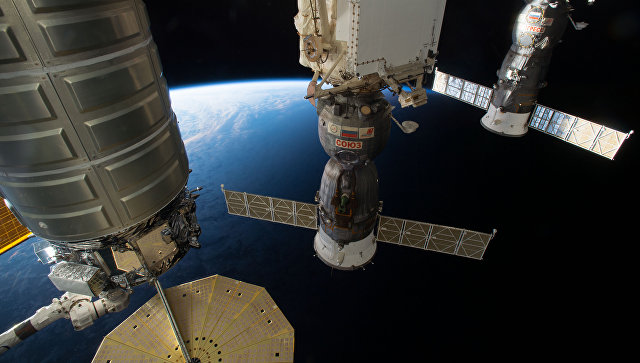 A large piece of debris will fly on Friday evening about five kilometers from the International space station, the evasive maneuver is not required, a spokesman for the Russian mission control Center.

The object will fly at a distance of about five kilometers from the station at 20.20 MSK. According to preliminary data, the danger for the ISS it is not, therefore, correction of the orbit and evacuating the crew to docked Soyuz is not required..

Maneuvers for evasion ISS from space debris are held several times a year. To run used engines docked to the station Russian trucks Progress. When the probability of rapprochement with extraneous objects recognize, ballistics MCC calculated parameters of the orbit of the station flight.