The ISS made the first space harvest Chinese cabbage 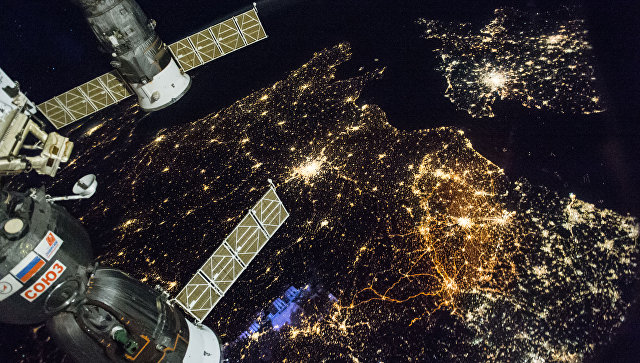 The ISS crew gathered the first harvest of Chinese cabbage in orbit, NASA said on Friday.

The harvest of six small clumps of cabbage a few leaves each held a flight engineer Peggy Whitson, who on arrival at the station among other things watched the “garden”. As noted in NASA, the crew will give a try plant, but a large part of the harvested crop is sent to Earth for further study.

Seeds of Chinese cabbage Tokyo Ride (Tokyo Bekana) arrived at the ISS in April last year. Initially, one of the six seeds did not germinate, probably due to the fact that he had not received enough moisture, but, as noted by the project managers, Whitson achieved that and it come up.

The project for growing vegetables in terms of gravity, is intended to diversify the diet of the crew in the future and to prepare for longer and more Autonomous missions, including flights to Mars. As noted in NASA, this is the fifth harvest a variety of vegetables in orbit. When selecting crops to send to the ISS NASA is guided primarily by the opportunity to use locally grown raw vegetables and their nutritional properties.

A year ago, NASA astronaut Scott Kelly said that on Board the ISS for the first time blossomed flower asters-zinnias.