The ISS was attached an inflatable living module 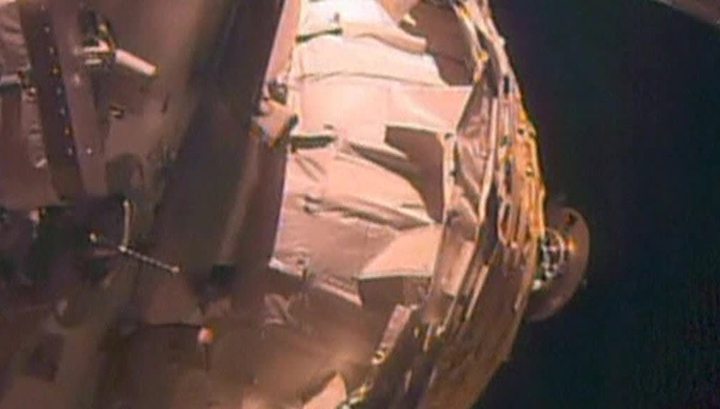 The ISS was attached an inflatable room. The mobile module is a “camera” of elastic material filled with air. So-called “habitable volume” in the end is 16 cubic meters.

Next week the module will test for strength and no leaks. Only after that it will be able to go astronaut Jeffrey Williams. The experiments will not end.

The reliability of the module will test for two more years: how well it protects the crew from radiation, supports temperature and tightness. The inhabitants of the ISS will occasionally enter the module to remove the gauges. If all goes well, in future, such cameras will be used for interplanetary travel.

When the trials end, the module will detach from the ISS, he will descend from orbit and burn up in the dense layers of Earth’s atmosphere.