The ISS will attach an inflatable compartment 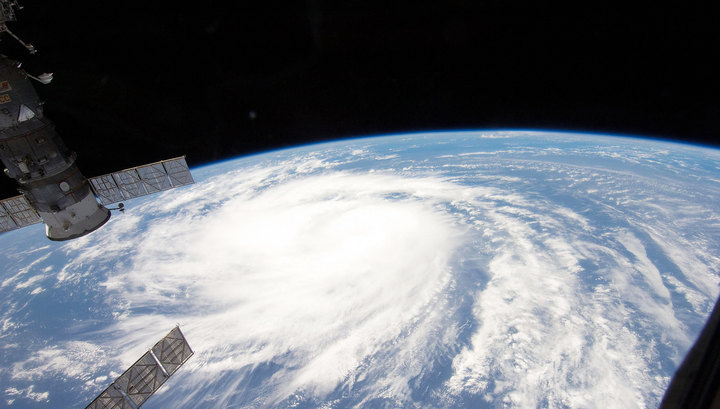 The international space station (ISS) will increase by one compartment. It will inflate. American inflatable module BEAM (Bigelow expandable activity module) will begin to fill the air on may 26, in 13 hours 10 minutes Moscow time.

But, as noted in the National management of the USA on Aeronautics and research of space NASA, deployment could begin earlier than scheduled. All the necessary pressurization equipment hooked aboard the ISS, us astronaut Jeff Williams, reports TASS.

Inflatable model for a space station with three tons of food, water and materials for scientific experiments delivered on 10 April to the ISS the U.S. space truck Dragon.

After the new module will be filed with air, its volume will increase by five times. Habitable module volume is 16 cubic meters. The diameter of the module will be about 3 meters and a length of about 4 meters.

However, the first entrance of the new astronauts in the crew compartment of the station will not take place immediately. He was only scheduled for 2 June.

The inflatable module is designed to live and work for future crews of the orbital complex.

But the main purpose of the inflatable module still tests. For example, it will be evaluated, how good of an inflatable structure in space, whether it reliably protects astronauts from solar radiation, extreme temperatures in space and space junk.

After completion of the test module will be undocked from the ISS, will descend from orbit and burn up in the dense layers of Earth’s atmosphere.