The ISS will send a supercomputer 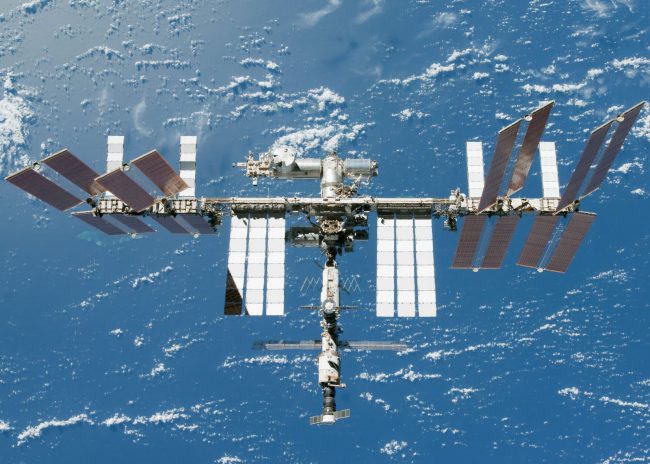 Developed by HPE and NASA, the supercomputer Spaceborne Computer, running on Linux, is going to be delivered to the ISS using the SpaceX rocket next Monday, reports Techcrunch. There, according to representatives of NASA and HPE, he will stay a year. In the future, such computers are planned to equip spacecraft that will go to Mars.

Leading engineer Hewlett Packard, Mark Fernandez, who took part in the development of the computer, said that the computers commonly used on the ISS are subject to serious revision before being sent to the ISS. This is one of the reasons why the station does not use the most modern equipment. 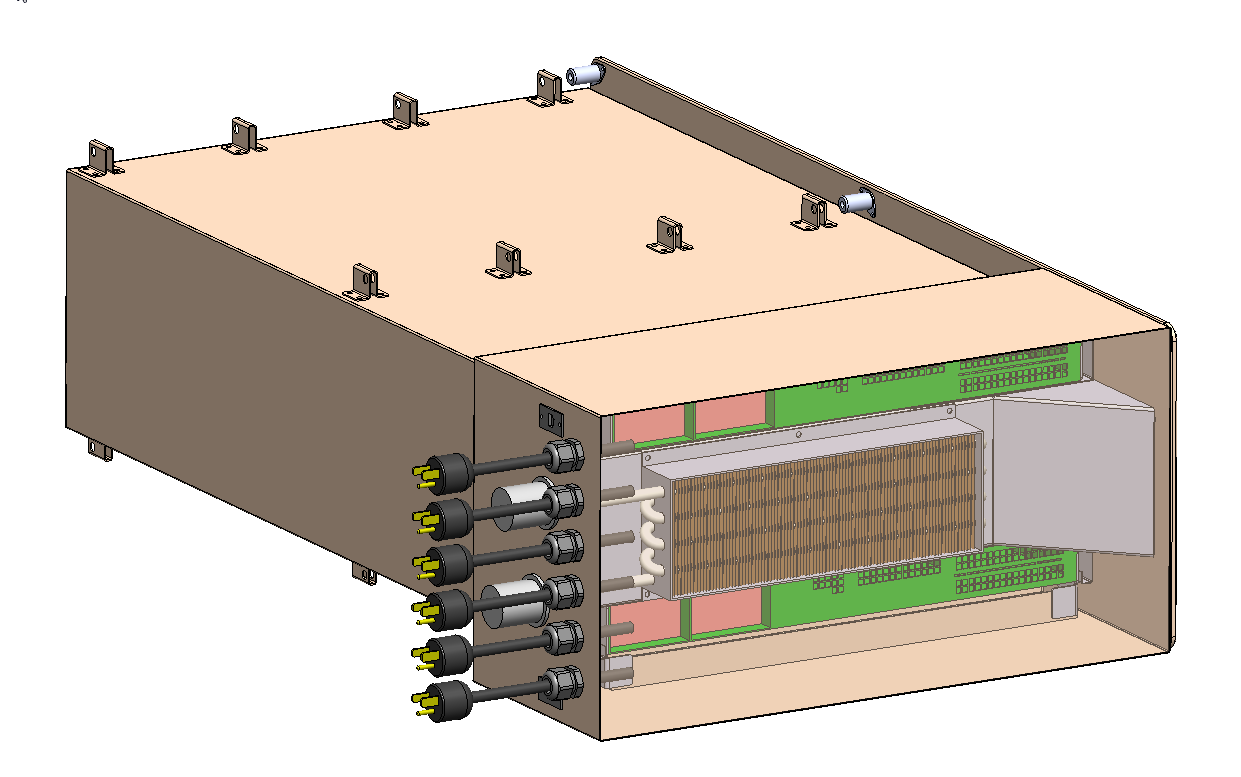 To process a large amount of data, which requires serious computer power, the cosmonauts send information to the Earth, where necessary calculations are performed, and then sent back. This works fine, because the ISS is very close to Earth, but the connection between our planet and Mars can take much longer, so it’s best to perform calculations directly on board, and this will require powerful equipment.

The purpose of the supercomputer’s stay on the ISS is to find out how powerful computing equipment without any serious modifications and hardware adaptation will work in space.