The James Webb telescope has already cooled down to -267℃ 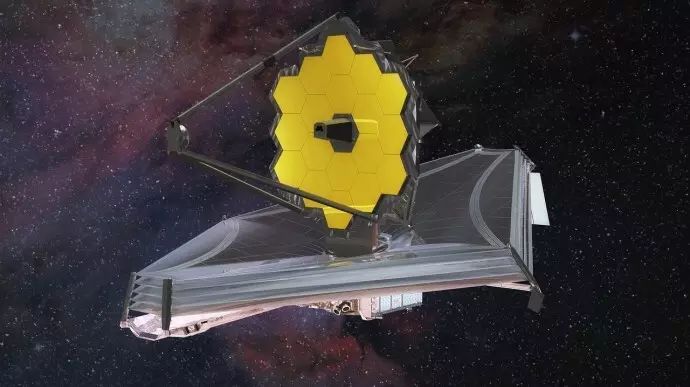 The James Webb Space Telescope (JWST) is one step closer to exploring the depths of the universe. On Wednesday, NASA announced it was ready to start test shooting and optics alignment after the telescope’s instruments reached a final operating temperature of -267 degrees Celsius.

To bring the JWST up to its final operating temperature, NASA and the European Space Agency needed to activate the telescope’s electrical “cryocooler”. This in itself meant passing a technical obstacle known as the “pinch point”, or the stage at which James Webb’s instruments went from -258℃ to -267℃.

Part of the reason the James Webb has to be so cold before starting its mission is so that its electronics generate as little heat as possible, thereby reducing the chance of interference with its instruments, which are tuned just to infrared light.