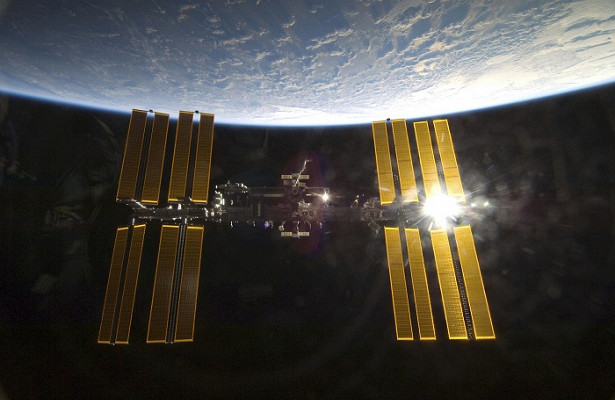 Japanese astronaut Norisighe Kanai, who previously reported that his growth for three weeks at the International Space Station increased by 9 cm, after a sensation in the media about this, unexpectedly stated that he was wrong in measuring his growth and he grew up not at 9, but all on 2 centimeters.

The situation looks somewhat comical, considering how the Japanese explains this error.

“The Russian commander of the ISS, Anton Shkaplerov, pointed out to me that an increase of 9 cm is too much, after that I independently measured myself and it turned out that my height is 182 cm – only 2 cm more than on Earth.” Apparently this was a mistake in the measurements, I apologize for this news, as this has become a big topic for discussion, “Kanai wrote in his tweet.

“It is said that when you live in conditions of weightlessness, the gaps between the bones of the spine open and the growth increases, while usually a person feels back pain, but I have no such symptoms, so an increase of 9 cm is unlikely. that I can fit in the seat of the Soyuz spacecraft during the return to Earth, “the astronaut asserts.

His message looks very strange given the phrase “this is unlikely to happen,” is it really so difficult to make accurate measurements of its growth? Or is the reason behind the desire to stop discussing this information in the media?