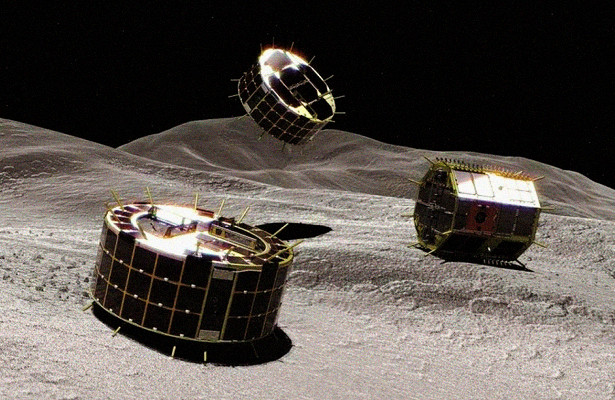 In JAXA they said that they had received a signal from the probe to release a metal bullet – it had to crush the ground in order for Hayabusa-2 to collect its samples.
Asteroid Ryugu is located 340 million km from Earth.

In October last year, it became known that the Japanese had landed the third probe on the asteroid Ryugu.