The Juno probe successfully entered the orbit of Jupiter 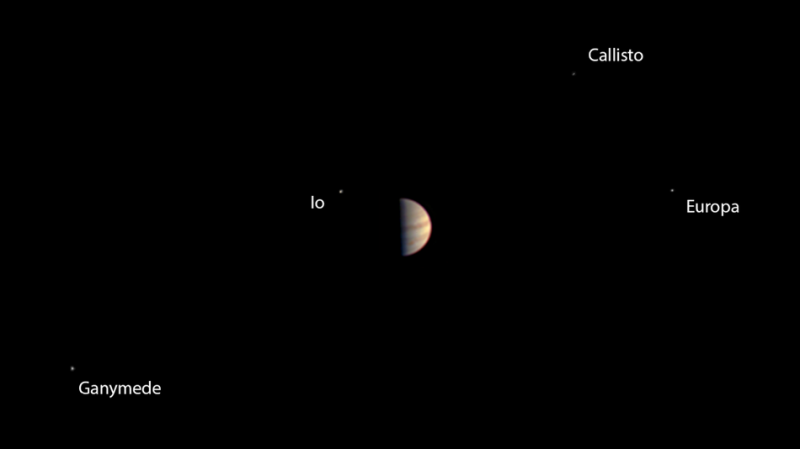 According to NASA, the American space probe Juno has completed the maneuver to exit the orbit of Jupiter.

“Success! The engine was completed, Juno is now in orbit of Jupiter! Ready to reveal the secrets of the planet,” reads the microblog Twitter of the organization.

Previously earned the engine of the apparatus, the probe increased the rate of axial rotation and turned away from the Sun. The engine has been running 35 minutes, 6:53 GMT, the probe went into orbit Writer speed of 542 meters per second.