The largest group of sunspots this year aims to Earth 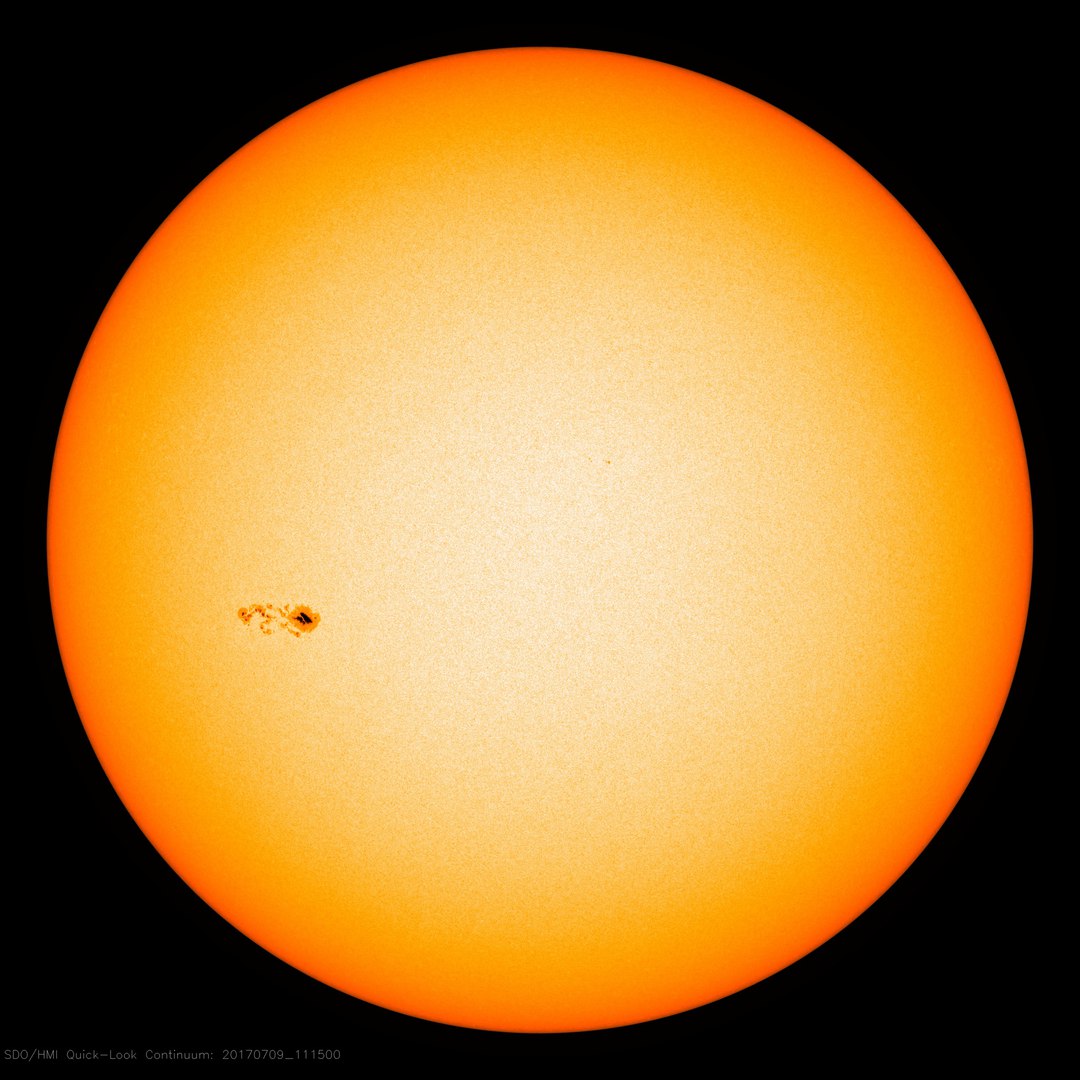 Today (at 06 am on MSK) in this group of spots there was already a moderate X-ray flash of class M 1.3, and the solar observatory SDO recorded an extreme ultraviolet surge. The electromagnetic pulse caused disturbances in the propagation of radio waves over East Asia and Australia. In the near future, in connection with the growth of a group of spots, larger outbreaks are likely. It is noteworthy that in a few days this group of spots will be directed directly to Earth, though not the fact that the size of the spots will be greater.