The latest pictures from the exploded Japanese telescope Hitomi 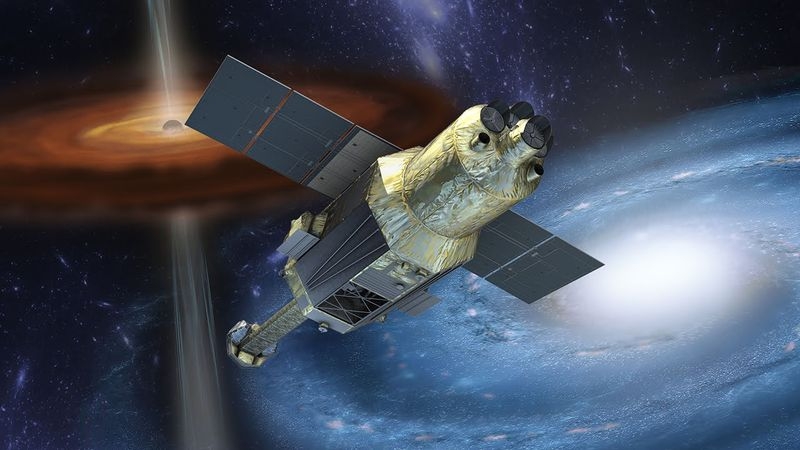 A collaboration of astrophysicists, working with Japanese destroyed the orbital telescope Hitomi, published the first and the last pictures taken of this x-ray Observatory just before the catastrophe on Board.

Japanese probe Hitomi, the sixth x-ray Observatory of Japan, was sent into space in mid-February 2016. The first month he spent in orbit normal, but at the end of March, when the researchers performed a last check before putting the Observatory into operation, he suddenly lost contact with the Ground and, as shown by the pictures NASA, broke apart.

In the first days after the incident, Hitomi several times showed signs of life, that left hope for his “resurrection”, but in the following weeks experts JAXA has failed to restore communication with the probe and to understand what is happening with him directly, being confined to observations from the Ground, and eventually complete the mission at the end of April. 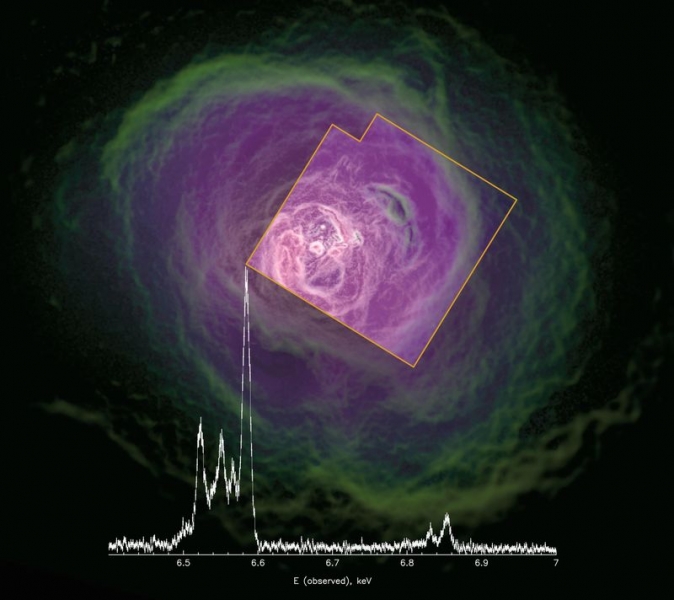 Andrew Fabian (Andrew Fabian) from Cambridge University (UK) and his colleagues in collaboration Hitomi, including Russian Felix Aharonian of NRNU MEPhI in Moscow, presented the first and the last data received by the telescope during the test its scientific instruments in late February and early March 2016, and also said that the probe exploded due to a simple error — the wrong mathematical sign — in program, drove his engine.

These unique photos you can see how moving the gas in the nucleus of a distant galaxy NGC 1275 in the Perseus constellation, revolving around a supermassive black hole at its center and around it in the intergalactic medium. A cluster of galaxies in which it is located, was the first and last object, the movement of gas in which scientists were able to trace directly, without using indirect methods of observation.

As noted by Fabian, Aharonian and their colleagues, monitoring the flow of the gas for the first time allowed astrophysicists to see how black holes inhibit the cooling of the hot hydrogen clouds in galaxies and their limits, and thus “suffocate” star formation in them, turning them into a giant graveyard of stars.

Regarding the unexpected discovery Hitomi was the fact that the gas between galaxies is moving relatively slowly, its speed does not exceed 150 kilometers per second. These results should be of interest to cosmologists trying to understand what constitutes dark matter and its more mysterious cousin, dark energy. 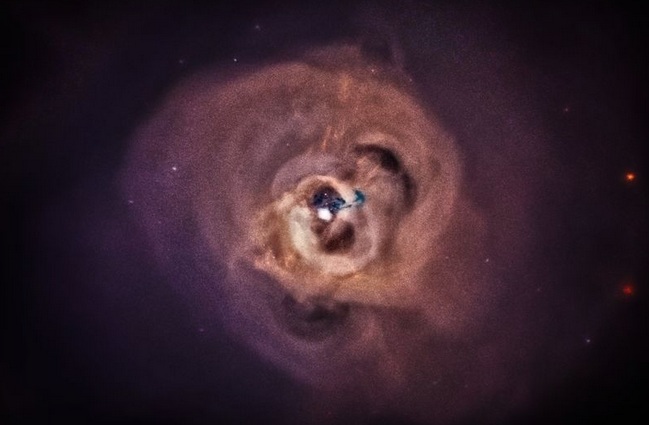 In addition, observations of gas have helped scientists to calculate the exact mass of all clusters of galaxies in the constellation of Perseus – it was almost the same as those estimated values that were calculated by data collected by other x-ray telescopes, tracking is not the turbulence of the gas and its intensity. This means that other types of observations do not strongly distort estimates of the masses, and that they can be used in cosmological studies.

This is, apparently, the scientific contribution of the mission ends Hitomi – other useful information the telescope did not have time to transfer to the Ground. Its closest analogues — for example, Athena, a European probe will be launched very soon, in the best case scenario in 2028, and therefore the mysteries of black holes and their impact on the lives of galaxies yet remain unexplored in x-rays. According to Fabiana, several space agencies are now trying to find resources to build replacements for Hitomi, which could mean the launch of its successor in the next 4-5 years, not 12 years later, as “Athena”.