The limit of the maximum mass of neutron stars is established 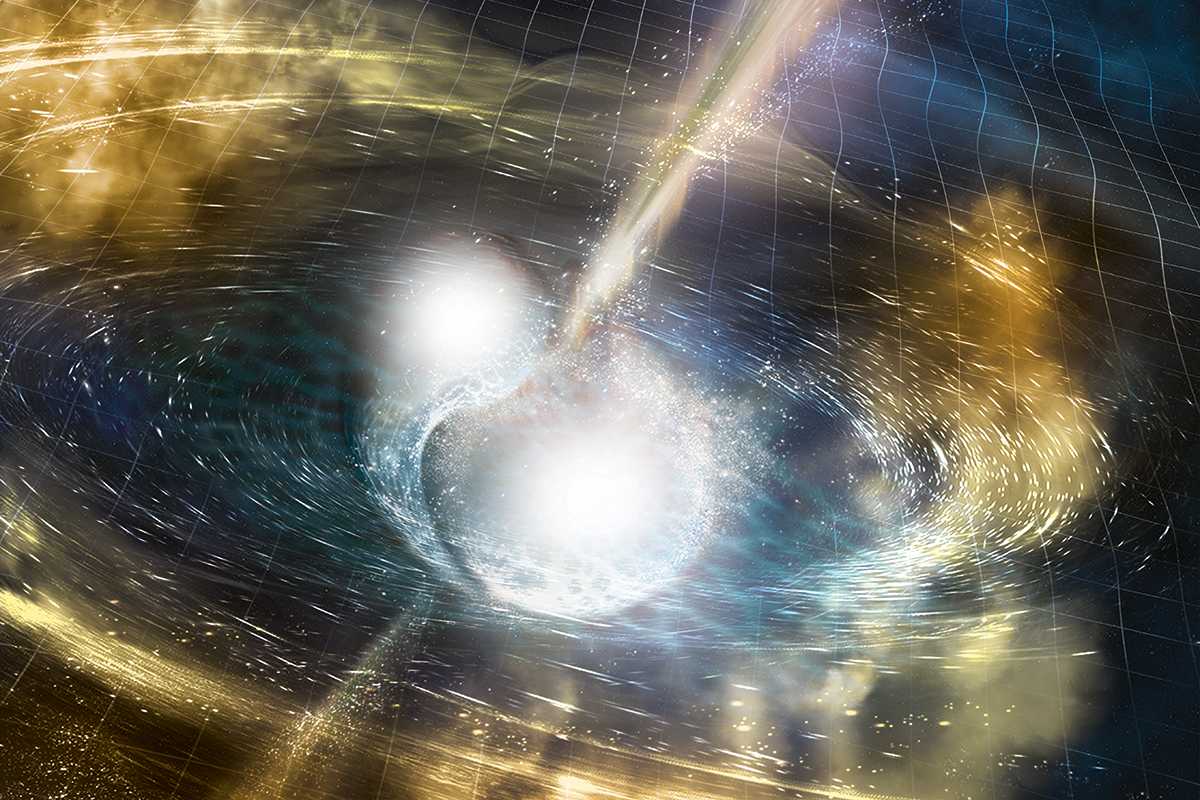 Unlike black holes, neutron stars can not grow infinitely: by typing in a certain size, they easily collapses into the same black hole. The maximum possible mass for them is estimated at just 2.16 times the mass of the Sun.

After a large star dies in a supernova explosion and resets the substance of its outer shells, the remnants can collapse. In the extreme case, a black hole is formed, but if the mass of the star’s core is not enough, an incredibly dense neutron star appears in its place.

Black holes can have an incredibly large mass and grow throughout life, gaining millions and billions of solar masses. However, neutron stars have a limit beyond which nothing can resist the accumulated mass of collapsing into a black hole under the action of their own gravity. To estimate this limit it was possible to the team of the professor of Frankfurt University Goethe Luciano Rezzolla (Luciano Rezzolla), the article of scientists publishes the edition of Astrophysical Journal Letters.

It is worth recalling once again that neutron stars are one of the densest objects in the universe. Having a size of just over 10 km in diameter, such a star will weigh twice as much as the Sun and create the corresponding extreme gravitational field. Therefore, Rezzola and his colleagues used the data of the LIGO observatory and other telescopes that in the summer of 2017 observed gravitational waves and radiation coming from a pair of merging neutron stars 130 million light-years away.

This made it possible to simplify the theoretical calculations of the behavior of superdense degenerate matter, from which neutron stars are composed, and to estimate the upper limit of their mass in 2.16 solar masses. In fact, the average size of the known neutron stars is about 1.4 times the mass of the Sun, and the largest ones are slightly heavier than the two suns – for example, the pulsar PSR J0348 + 0432 has a mass of 2.01 solar.