The longest timelaps in the entire history of the ISS 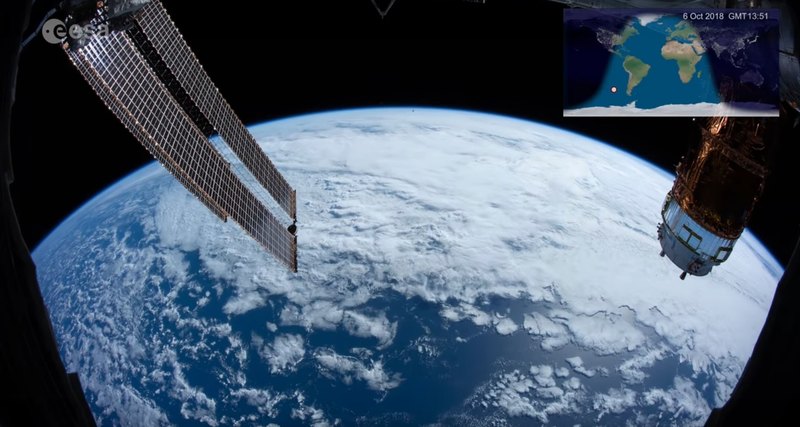 The European Space Agency celebrates the 20th anniversary of the ISS, and on this occasion released the longest timelaps in the entire history of the station.

When the Zarya module was launched from the Baikonur cosmodrome on November 20, 1998, the history of the International Space Station began, which allowed all of humanity to look at the Earth in a completely different way. In honor of the 20th anniversary of the station, the European Space Agency released the longest time-lapse made on the ISS by astronaut Alexander Gerst.

In less than 15 minutes you will make a round-the-world trip over the Earth twice. You can look for the station position on the map in the upper corner. Timelaps itself consists of 21375 videos shot by Gerst, and the speed of the video is 12.5 times faster than the actual shooting speed.