The loss of Mars water in the space is uneven 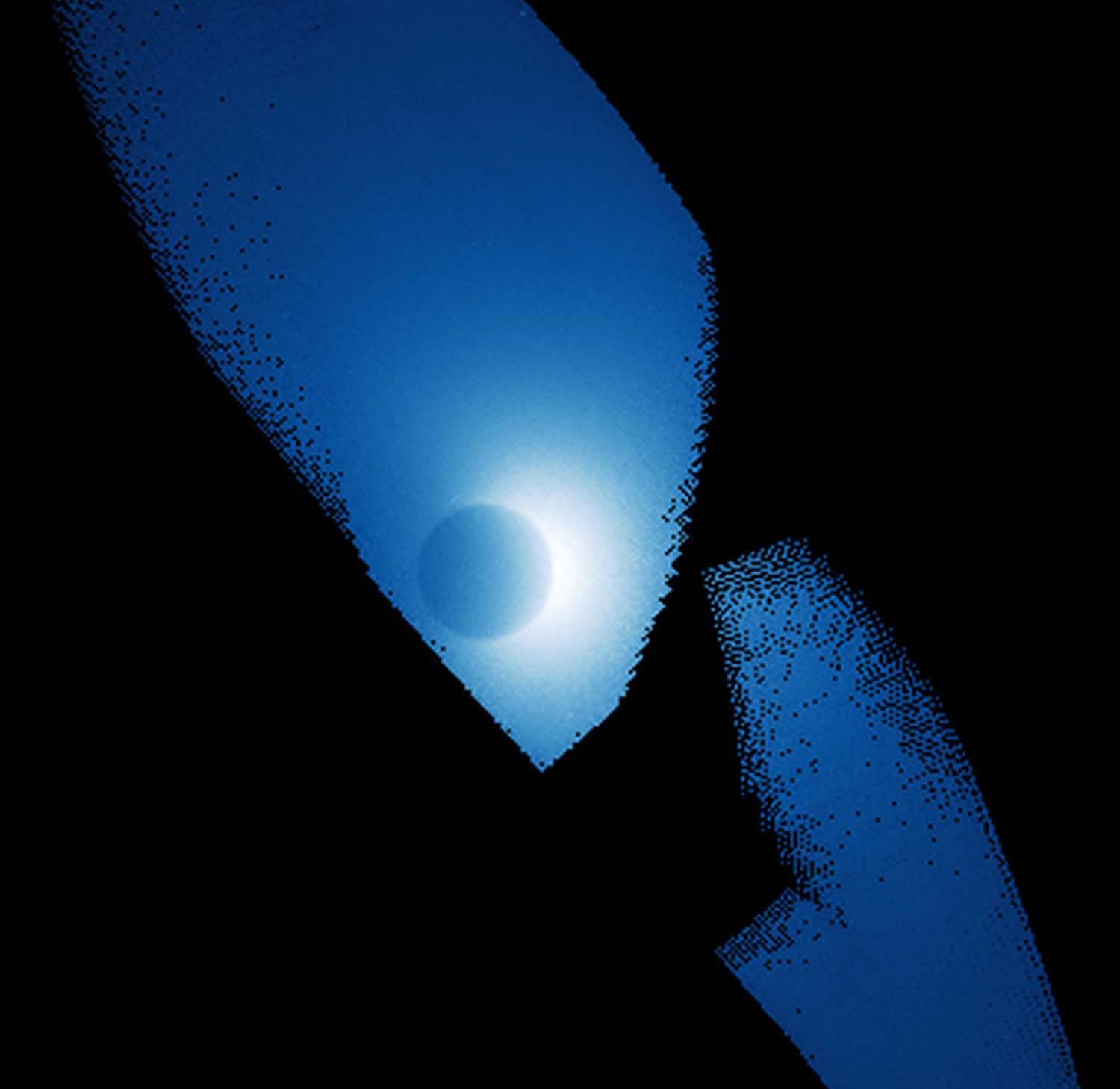 Studying the upper atmosphere of Mars for a full Martian year, the scientists of NASA’s MAVEN mission determined that the loss of the planet water in space is not smooth as previously thought.

Measurements taken with a set of instruments of the spacecraft Mars Atmosphere and Volatile Evolution, or MAVEN, has revealed the highs and lows the rate of loss of the Mars of hydrogen and consequently of water. The maximum speed of the leakage of hydrogen into space was achieved with the passage of the planet nearest to the Sun point of its orbit, and farthest from the Sun point of the orbit of Mars the flow of these particles became significantly less intense. A measure of the rate of loss of hydrogen in the cosmos as a whole showed significant fluctuations with a tenfold difference between the minimum and the maximum.

“Now that we know about such large changes in the rate of loss of hydrogen from Mars into space, we no longer consider this process occurring evenly and gradually – we see the UPS and downs of the leak rate of hydrogen in connection with the change of seasons, a powerful intermittent episodic emissions,” said Michael Chaffin (Chaffin Michael), an employee of the University of Colorado in boulder, USA, and team member tool, the Imaging Ultraviolet Spectrograph (IUVS) of the device MAVEN. Coffin presented these results at the joint meeting of the Division of the Sciences about the planets American astronomical society and the European Congress of science about planets, held on 19 October in the city of Pasadena, California, USA.