The magnetic fields of the upper atmosphere of the sun 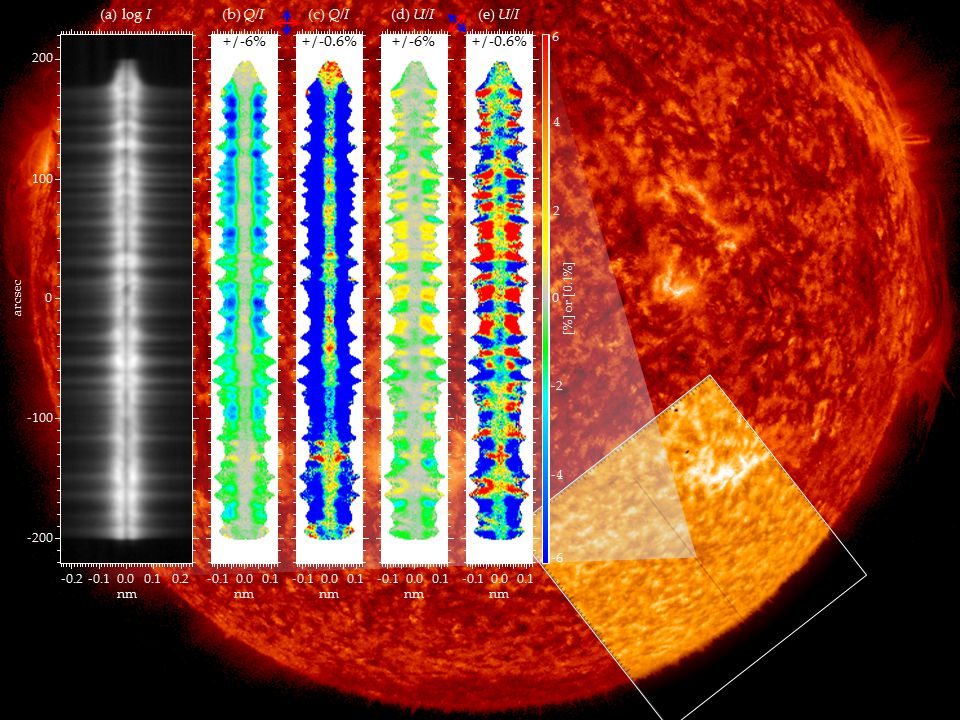 For the first time in the history of science, scientists discovered the presence of a magnetic field in the upper solar atmosphere, observing the polarization of ultraviolet radiation coming from our star. The researchers were able to make this discovery by analyzing the data collected using the CLASP meteorological rocket launched into space for 5 minutes in September 2013. These data demonstrate that the structures of the solar chromosphere and transition region are actually more complex than expected. Now that the method of ultraviolet spectropolarimetry used in the CLASP project has confirmed its efficiency, it can be used in future studies of magnetic fields in the upper part of the chromosphere and the transition layer in order to better understand the activity of the solar atmosphere.

An international team of researchers led by R. Kano from the National Astronomical Observatory of Japan used data obtained with the CLASP spectropolarimeter, a tool that gives a spectral picture and determines the polarization of light passing through a narrow slit. While the visible light of the Sun is radiated in the photosphere, ultraviolet light emits the upper atmosphere of our luminary, called the chromosphere and the transition region. The CLASP project aims to investigate magnetic fields in the upper atmosphere of the Sun and the transition layer, using the Lyman-alpha hydrogen lines related to the UV part of the electromagnetic spectrum.