The magnetic tail of Mars excites the minds of scientists 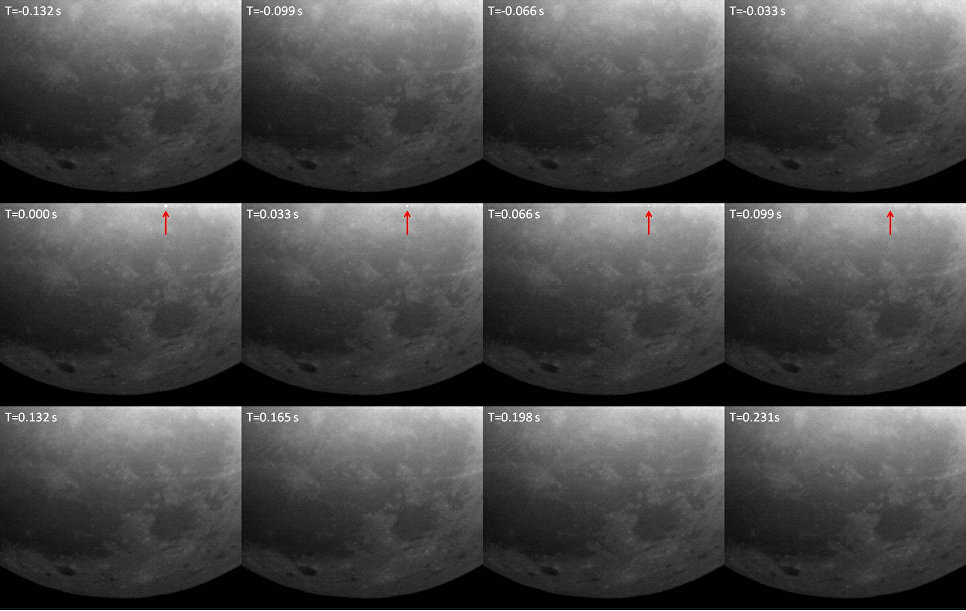 Scientists constantly learn interesting facts and make fantastic discoveries. Astronomy is no exception. How many interesting things have already been learned by researchers over the past decades in this field! And how many more undiscovered secrets we have yet to learn about planets, stars, black holes.

One of the amazing planets, which constantly stirs the minds of scientists and amateur astronomers, is Mars. According to a new study, Mars has an invisible magnetic “tail”, which is curved by the solar wind. This was clarified thanks to the data received by the spacecraft MAVEN (NASA).

Scientists suggest that the process that creates this unique twisted tail of the planet could contribute to the fact that the already thin atmosphere of Mars escapes into open space.

This statement was made on October 19 this year during the 49th annual meeting of the Division of the American Astronomical Society of Planetary Science in Utah.

In the course of the study, a team of scientists found that a process called a “re-magnetic connection” could play a big role in creating a Martian magneto-tail.

“Our computer model predicted that a magnetic reconnection will cause the Martian magnet-tail to rotate by 45 degrees.”

Mars lost its global magnetic field billions of years ago and now just turned on its residual, so-called, fossilized magnetic fields. The Martian magnet-tail constantly interacts with the Solar wind and is bent under the influence of various factors.

In the coming years, scientists are going to study this unique phenomenon in more detail.