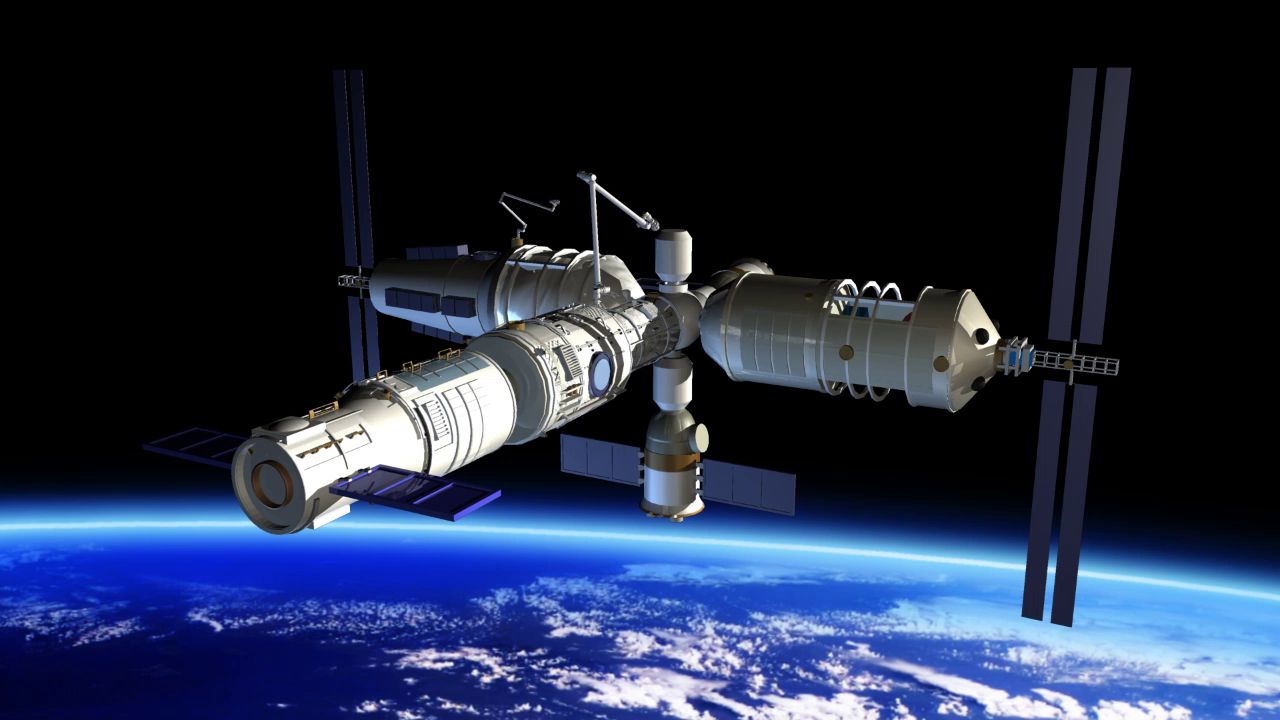 ChinaDaily news Agency with reference to representatives of the company CASC reports that the Assembly of the basic module “Heavenly Palace” has been completed. Now it is tested and ready to launch, which is scheduled for 2018. Take him to space plan using a new modification of the carrier rocket “Changan-5” that uses environmentally friendly fuel.

The developers expect that the station will be able to work for many years and will eventually be replaced by the orbit of the ISS, which is in 2024 is expected to complete its work. For this reason, their space station, China will systematically develop by adding new modules — their launches are already planned for the next four years.

The Chinese space program is already planned for the next few years and involves flying to the moon for sampling of soil, to be held this year. We will continue working on a space station in a few years there will be a mission aimed at the study of other planets. Mission to Mars planned for 2020.