The mantle of Mars is more complicated than previously thought 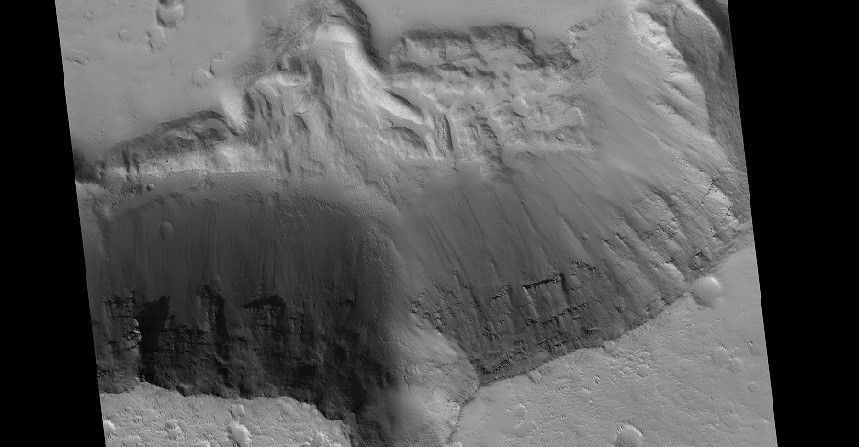 The mantle of Mars may be more complicated than previously thought. In the new study, scientists from the University of Louisiana (Louisiana State University, LSU), USA, reveal details about the geochemical changes that occur over time, the lava flows observed on the surface of the planet in the field of Elysium, a large volcanic area of the Martian surface.

In the new study, a team of scientists from LSU, led by David Sasko (David Susko) found that lava flows located in the vicinity of the volcano Elysium and having unusual chemical composition, owe their existence to the primary processes occurring in the magma, such as selection in heterogeneous magma domains under the action of the weight of the overlying volcanic mountains that influence the melting point of the substance of the mantle of the planet.

Elysium is a giant volcanic complex on the surface of Mars. It is located relatively far from the other hills in the Northern part of the planet, while most of the other volcanic complexes on Mars located in the southern hemisphere. In addition, some of the streams of lava found in the area elision, are characterized by relatively small geological age (3-4 million years), while the overall planet is considered geologically “dead” for quite a long time (3-4 billion years). 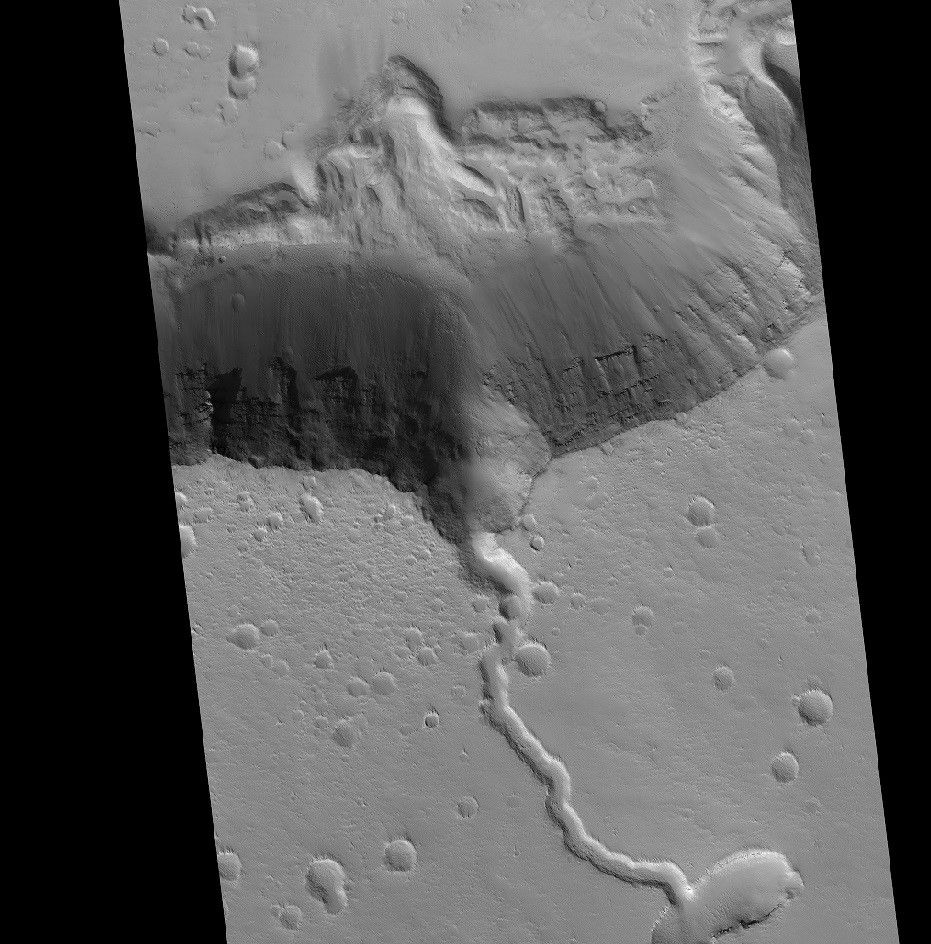 In their work, Sasko and his team make an attempt to understand the anomalous shortage of radioactive isotopes of thorium and potassium in the area of Elysium, the open in previous studies. According to the team, this lack may be related to superimposed on the primary igneous layers of the elision of the subsequent layers of lava spewing substances the bowels of the planet, characterized by lower contents of these isotopes. This pattern indicates a change in the composition of matter of the mantle over time.

In addition, Sasko and his group suggest that the observed in the area of Elysium, the variety of compositions of matter frozen lava flows may indicate the heterogeneity of the mantle of Mars, which in this region of the planet due to the pressure of a vast array of volcanic rocks that have accumulated as a result of volcanism over time on the surface, began to be observed differentiation of melting points at different points. If this hypothesis is correct, the range of the composition of matter of the frozen lava flows, coming from different volcanoes of this region, indicating efflux from different layers of magma, that is, with different depths, the authors explain.