The Martian Christmas card from Opportunity 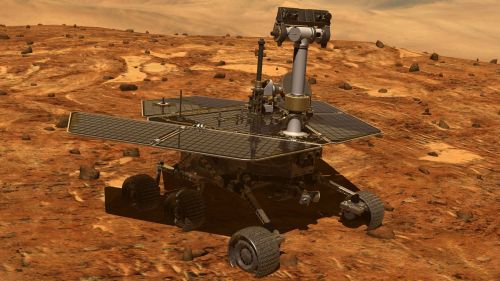 Spacecrafts, as we know, have no days off. Here and the Opportunity mars rover which met is more narrow the 13th new year on the surface of Mars, continues the work. Now the device climbs up a slope, trying to reach the channel left the water which was once following from a crater Endeavour. And it sent a peculiar greeting card to Earth. This mosaic was made of the photos made by the mars rover on December 25, 2016. Of course, Opportunity broke all imaginable and inconceivable records as it is, but nevertheless would be great if it sent a similar card and to the following Christmas.

As for his younger brother, unfortunately, meanwhile engineers did not manage to solve a problem with Curiosity drill. The last data indicate that problems can be caused by existence in the mechanism of a foreign subject (or something got to it from a surface during drilling, or can be the fragment of some detail fell off). Now experts puzzle over whether it will be possible to continue use of a drill. Certainly, Curiosity has a lot more scientific tools, but nevertheless loss of a drill would be extremely undesirable to a mission. 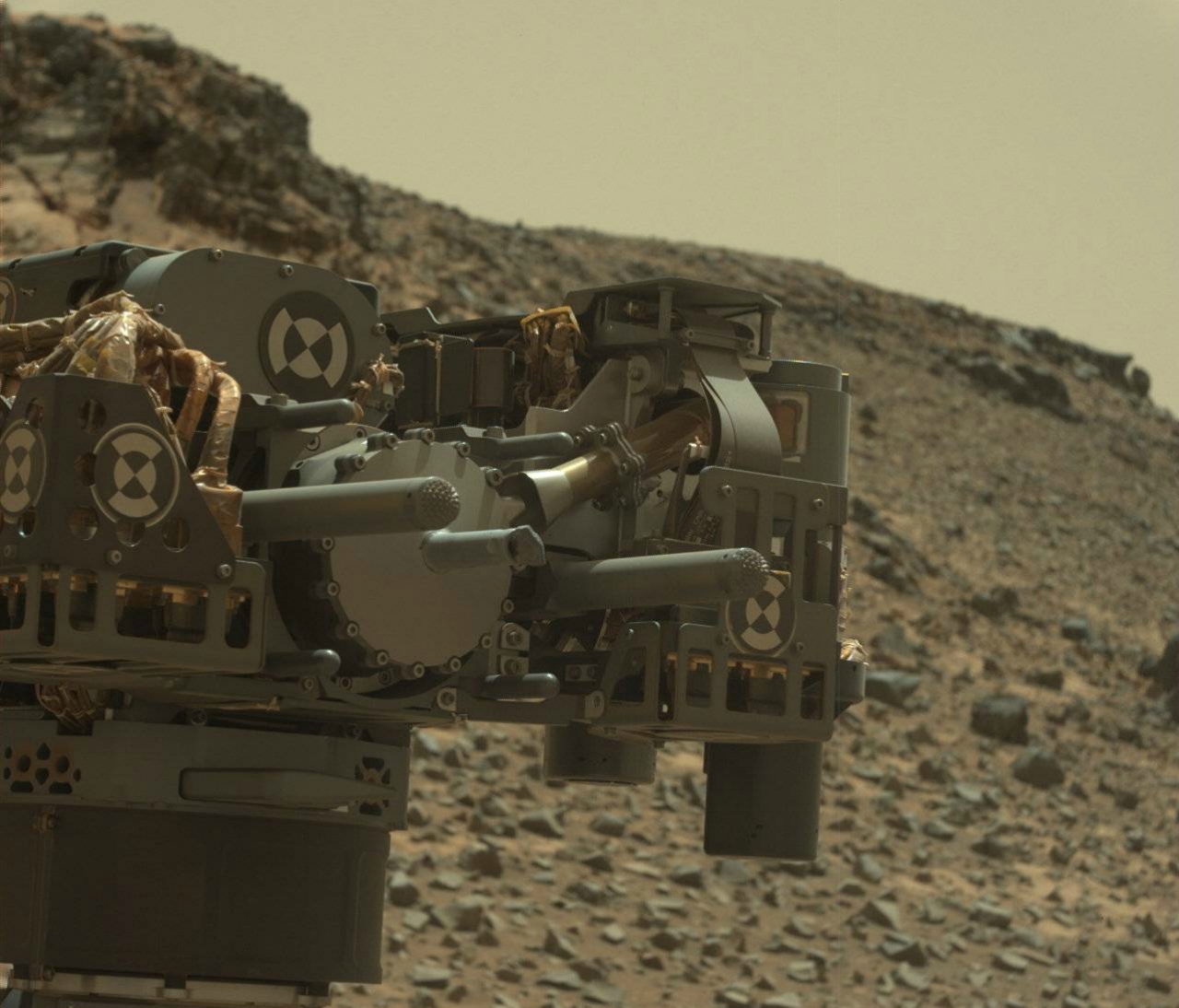